There are fewer colourways more iconic than the “Fire Red”. First adorning the Air Jordan 4 in 1989, the colourway was an ode to Michael Jordan’s Chicago Bulls. Since then, the Jordan 4 Fire Red has dropped a number of times, most recently in 2012. Rumours are now circulating that we could be seeing a return of the sneaker later this year.

Whilst details are still slim, reports suggest that the “Fire Red” Air Jordan 4 will be making a return on Black Friday this year. The shoe uses a white leather base and is accented with red and black details throughout; a reference to the GOAT’s beloved Bulls. After an eight-year hiatus, it could be a well-received return for Jordan Brand.

Take a closer look at the 2012 iteration and keep it locked to KLEKT for more updates. 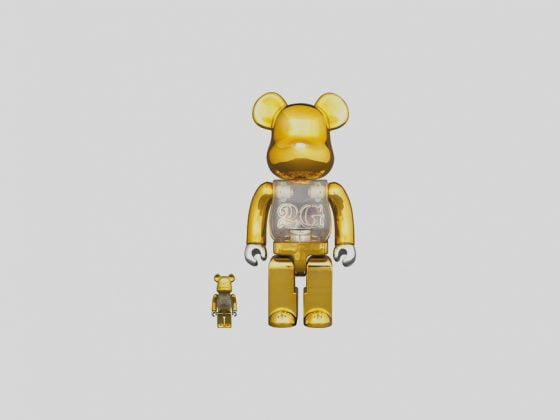 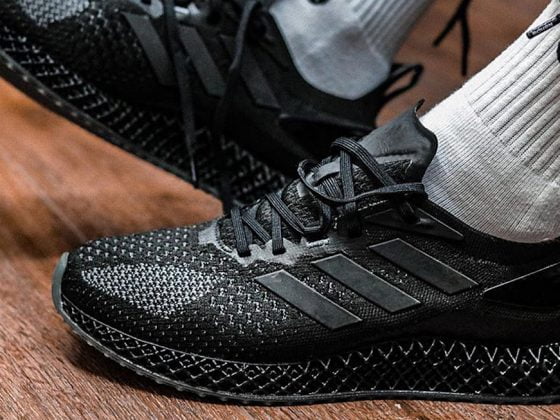