There are few pairs of Air Jordan 1s more coveted than the “Neutral Grey”. Originally released back in 1985, it is one of the few colourways to never be re-issued by Nike in any way. During that time, sneakerheads both old and new have been crying out for the pair to make a return. When news broke late last year that the Air Jordan 1 “Neutral Grey” would be coming back, the sneaker community rejoiced. Now, the release date is getting even closer.

Sticking as close to the original as possible, Jordan Brand has executed this sneaker perfectly. Using the ’85 shape, the pair is as close to the OG as can be. A premium white leather adorns most of the upper and gives this shoe a luxurious base. “Neutral Grey” suede accents feature on the Swoosh and collar, whilst also being used to create a subtle Wings logo on the ankle. A crisp white midsole is accented with a grey sole unit, bringing this classic Air Jordan 1 to a close.

If you like the look of the Air Jordan 1 “Neutral Grey” then there’s good news. As it stands, the pair is scheduled to release on February 10th for €200. With a number of sneakers being pushed back in the calendar, let’s hope this isn’t one of them. Check out the official Nike images below and let us know if you’ll cop these AJ1s. 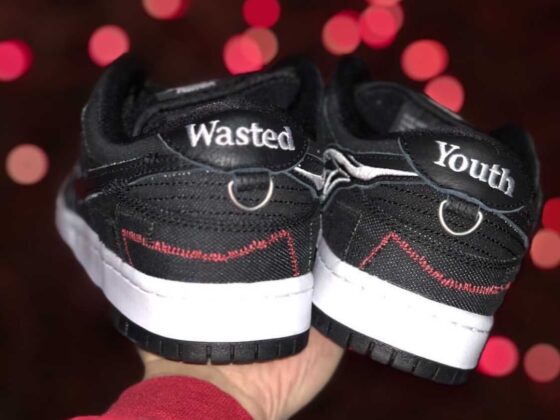 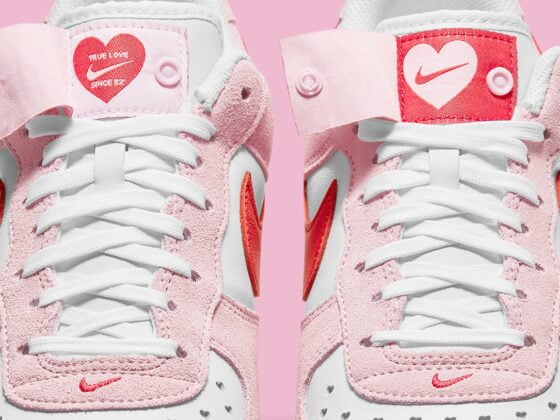 A Nike Air Force 1 “Valentines Day” Is Dropping Next Month