There is no denying just how big the Nike Dunk has been in the world of sneakers this year. After releasing a number of classic colourways towards the final few months of 2019, the Nike Dunk has become a staple in the release calendar in 2020. We’ve seen the reintroduction of old colourways as well as brand new takes on the iconic silhouette. Late last year, the “Plum” Nike Dunk from the “Ugly Duckling” pack released, much to the delight of sneakerheads. Now, it looks like Nike will complete the pack later this year.

Originally released as a Japan-exclusive pack back in 2001, the “Ugly Duckling” quickly became a sought after collection. With the aforementioned “Plum” releasing last year, Nike is now bringing back the other two colourways: “Ceramic” and “Veneer.” Both Dunks will return in OG form, with the vibrant colourways using a premium suede throughout. With the “Plum” Nike Dunks selling out almost instantly, you can expect this to be a tough cop.

As for now, there is no confirmed release date on these Dunks. Multiple sources have claimed that the pack will release in late 2020, around the same time as the “Plum” did last year. An estimated retail price has also been set at €100. Check out the images below and let us know if you’ll cop these Nike Dunks. 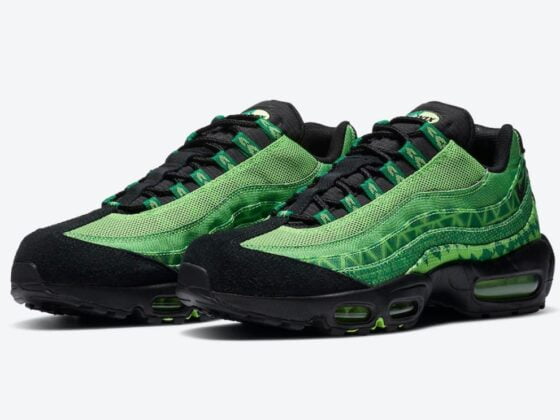 Take a Closer Look at the Nike Air Max 95 “Naija” 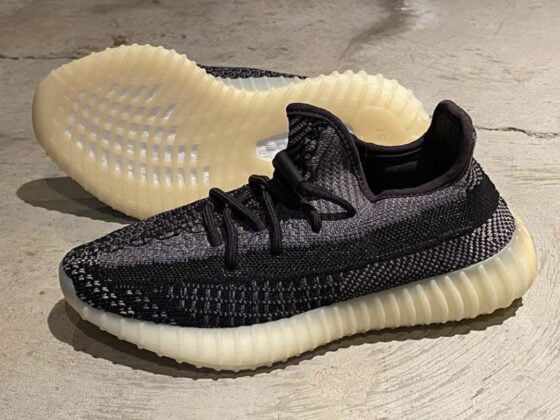 A Closer Look at the adidas Yeezy Boost 350 V2 “Asriel”