When the adidas Yeezy 500 High was first revealed back in 2019, it was somewhat of a divisive sneaker. The updated take on the familiar Yeezy 500 model was not well-received at first but over time has slowly changed people’s opinions. With 2021 well and truly underway, it looks as though Kanye West and adidas now have plans to make the silhouette something of a staple. In fact, we now have a closer look at the upcoming adidas Yeezy 500 High “Mist Slate” which will drop this month.

Unlike previous Yeezy 500 Highs, the “Mist Slate” is much more wearable. Donning the same combination of neoprene, leather and suede, the shoe is ideal for the winter to early spring months. A light grey has been used throughout most of the upper and gives the shoe a well-balanced neutral look. 3M reflective accents line the suede panelling; a feature that we’re here for. Sitting atop a dark grey adiPRENE midsole unit, the adidas Yeezy 500 High “Mist Slate” may be the best colourway of this model we’ve seen to date.

If you like the look of the adidas Yeezy 500 High “Mist Slate” then there’s good news. As for now, the sneaker is supposed to drop at some point in February. A retail price of €220 has also been discussed but yet to be confirmed. All we can say is we’re excited to see these in person. Take a closer look at the official images below and let us know if you’ll cop these adidas Yeezys. 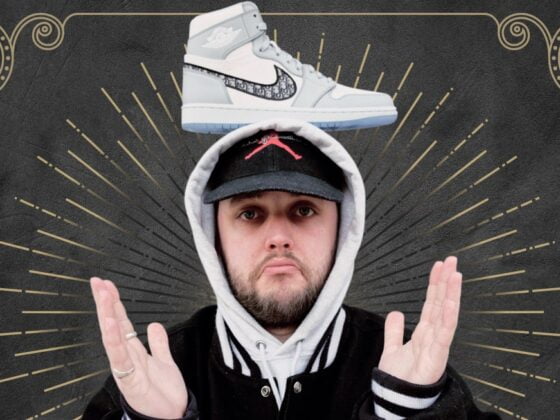 5Qs and 5As with @brad_hobbs 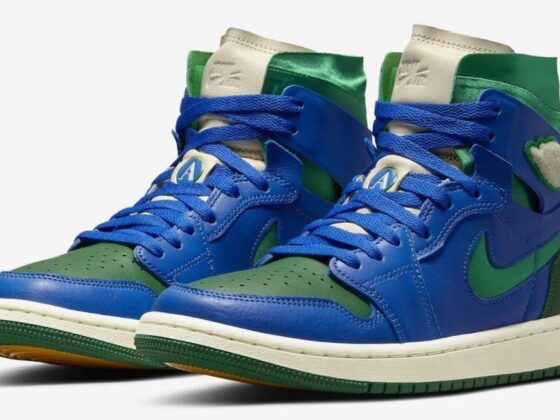