This is adidas’ latest high-fashion collaboration, coming off their numerous releases with brands like Prada and Swarovski. What sets this collaboration apart (in our opinion) is that adidas appears to be offering their own spin on a high fashion staple rather than the reverse.

Previous collaborations have included Prada’s take on the adidas Superstar. A lowkey spin on a b-ball classic (similar in concept to the Supreme Air Force 1s), The Prada Superstars reconstructed the shelltoes in Italian leather.

Other Adidas streetwear staples have received similar treatments, such as the classic Stan Smith adorned with Swarovski crystals. And how could we forget, the Gucci collab featuring several colourful takes on the Gazelle, alongside clothing featuring the Trefoil and triple Stripe!

Previously rumoured to be fake, no release date has been revealed for these Triple S’s. Combining some of the sports world’s most recognisable branding with the runway silhouette linked to the rise of the dad shoe trend, this is sure to be one hype release. Keep your eyes peeled for more info… 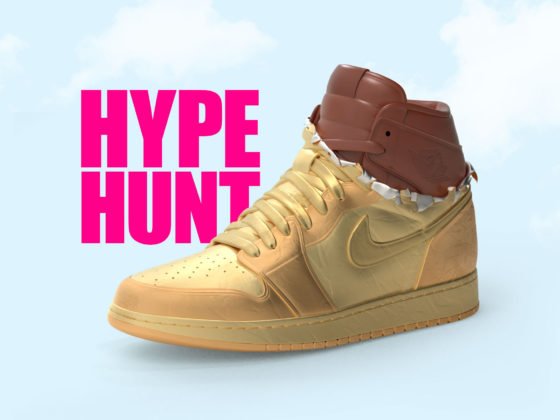