In the early 2000s, Nike released a number of Air Jordan 1s exclusively for Japan as part of the “CO.JP” line. Since then, the sneakers have become something of a collector’s piece for many sneakerheads. From the “Midnight Navy” to the “White,” these Jordan 1s have become something of a grail for many in the community. Well, thankfully, after a 19-year hiatus, Nike is set to bring back one of those colourways back this week: “Metallic Silver.”

Originally unveiled as part of Jordan Brand’s Fall 20 lineup, the “Metallic Silver” Air Jordan 1 CO.JP caught the full attention of the sneaker community. Unlike the original quickstrike release back in 2001, this will be a much wider drop. Boasting a “Metallic Silver” leather upper, the sleek AJ1 features a neutral colour scheme as well as some nice details. A white midsole boasts a grey sole which cuts through the metallic look quite nicely.

Of course, Jordan Brand has updated this Air Jordan 1 so that there are a few new additions that separate it from the OG. Unlike the OG, the Wings logo on this release is completely silver as opposed to the gold found on the 2001 version. A tongue tag also bears the numbers “2001” and “2020,” commemorating the occasion. Residents in Japan will also be treated to a special packaging edition that comes in a large silver suitcase with each sneaker numbered out of 2,020.

If you’re looking to get your hands on these, you don’t have much longer to wait. The Air Jordan 1 High OG CO.JP “Metallic Silver” is set to release in Japan this week for €170 and Europe next week. Check out the official images below and let us know if you’ll cop these Jordan 1s. 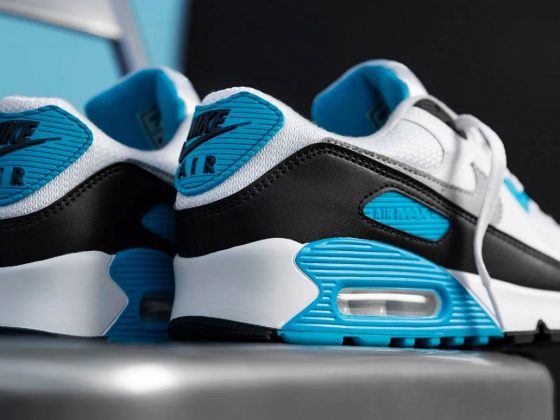 The “Laser Blue” Nike Air Max 90 Is Making a Return 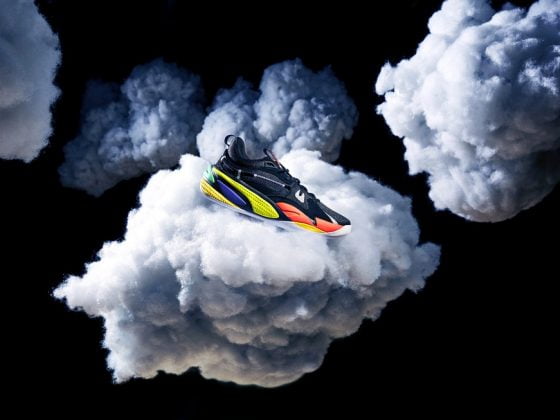