The “What The” series is one of the most successful in Nike’s history. Nike has made has received the same treatment. Started back in 2007 with the Nike SB Dunk “What The,” whenever a new version gets announced people get excited. Over the past few years, the “What The” Nike offerings have been a little thin, but that looks to be changing later this year. After a lot of speculation, we now have a closer look at the upcoming Air Jordan 5 “What The.”

Whilst many thought that the Air Jordan 5 “Tokyo” would be making a return, it was later revealed to be the “What The.” Arguably the most eye-catching detail on this “What The” 5 is the different coloured shoes. Taking both the “Tokyo” and “Raging Bull” colourways, this mismatch sneaker is already bold. Individual elements of seven Air Jordan 5s have been included on this upcoming “What The” Jordan. Subtle details from the “Shanghai,” “Bel-Air,” “Laser,” “Green Beam,” “Army Olive,” and “Quai 54” feature beside the “Raging Bull” and “Tokyo.” Of course, this is going to be one of the biggest drops of the Jordan 5 this year.

If you’re looking to get your hands on these, you have a little longer to wait. There is currently no official release date for the upcoming Air Jordan 5 “What The.” Check out the early images below and let us know if you’ll cop these Jordans. 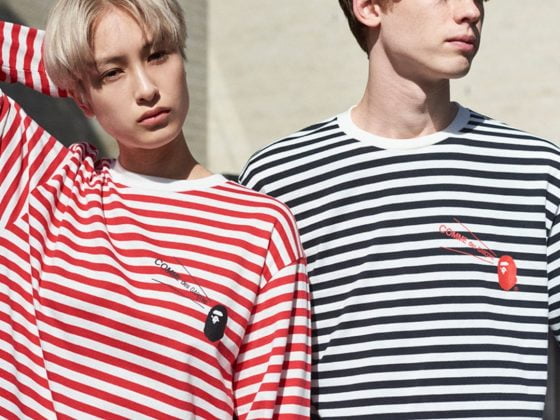 BAPE and COMME des GARÇONS Are Joining Forces Once Again 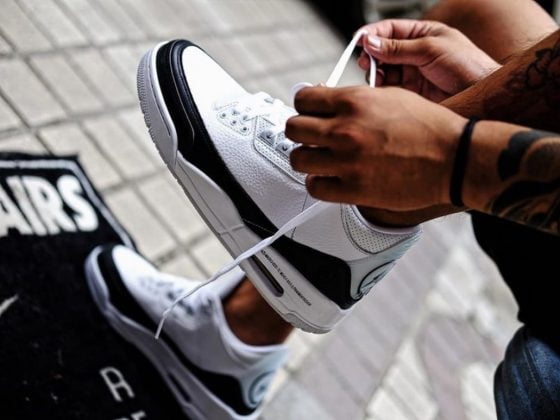