After being announced at the start of the year, sneakerheads have been patiently waiting to cop the latest Union LA x Air Jordan 4 colourways. Following on from the hate and then love for the first two, the reaction has been much the same this time around. Although it’s been fairly quiet in terms of release dates, that all looks to be changing soon. In fact, we have official images and a release date for the two AJ4s.

Opting for the same unique design as their predecessors, the latest round of Union Air Jordan 4s are causing quite the stir. Constructed in premium suede and leather, the shoes boast all the familiar features we’ve grown to love. Vibrant colours, translucent wings and the folded tongue come as standard, as do the “Nike Air” heel tabs. The two Jordan 4 colourways “Desert Moss” and “Taupe Haze” are perfect for summer.

Thankfully, we have some concrete release information to go off. Both Union Air Jordan 4s will drop on June 20 for €225 but there is some bad news. Unfortunately, the “Taupe Haze” pair will only be available to LA County residents. Much like the “Guava Ice” being a Union exclusive, it seems they’re doing the same again. Fortunately, the “Desert Moss” will launch worldwide. Check out the official images below and let us know which colourway of these Jordan 4s is your favourite. 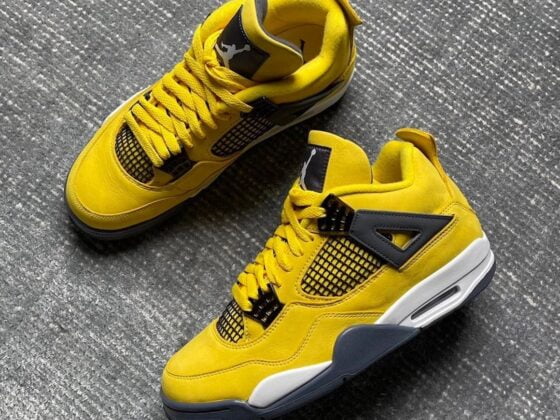 The Air Jordan 4 “Lightning” Retro Gets an Official Release Date 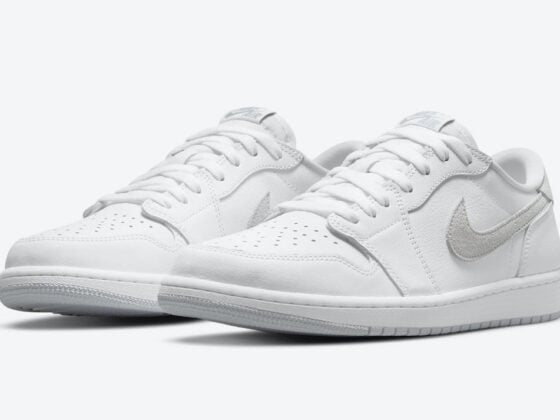