Originally released in 1985, the Air Jordan 1 High “Neutral Grey” is one of the most sought after OG pairs in history. Whilst the “Bred”, “Chicago” and “Shadow” AJ1 may have been reissued a number of times, the “Neutral Grey” has not. In fact, in the 36 years since the colourway dropped, it has never been given the retro treatment. Thankfully, that’s changing in 2021, with this Air Jordan 1 now scheduled to release in early February.

Staying as close to the OG pair as possible, the “Neutral Grey” is a minimalistic take on the AJ1 High. Crisp white leather makes up the majority of the upper, giving the silhouette a clean makeover. “Neutral Grey” suede accents adorn the Swoosh and collar, with a matching grey Wings logo adding a subtle touch. Nike is paying a real homage to this Jordan 1, even using the original sizing and style code of the sneaker on the inside. Sitting atop a white midsole unit and finished with a grey sole, these are a must cop.

As you can probably imagine, the Air Jordan 1 High “Neutral Grey” is going to be sought after by older and younger collectors alike. The simple colourway is a real piece of Jordan history, making it one of the biggest pairs of AJ1s this year. For now, a release date of February 10th has been rumoured along with a €200 price tag. Check out the images below and let us know if you’ll cop these Air Jordan 1s. 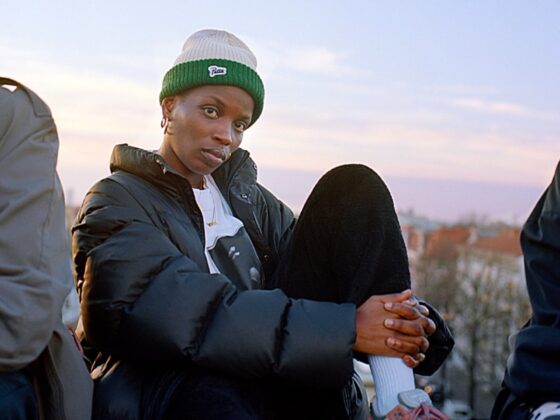