All the way back in July, we got a detailed look at a potential Air Jordan 5 “What The.” Having been officially unveiled during Jordan Brand’s Holiday 20 line up last month, the “What The” AJ5 has certainly been divisive amongst sneakerheads. Whether you love it or hate it, you can’t deny that this is going to be one for collectors. Thankfully, the pair is almost here. After a long wait, we have confirmation that the Jordan 5 “What The” will drop next week.

Individual elements of seven Air Jordan 5s have been included on this upcoming “What The” Jordan. Subtle details from the “Shanghai,” “Bel-Air,” “Laser,” “Green Beam,” “Army Olive,” and “Quai 54” feature beside the “Raging Bull” and “Tokyo.” Of course, this is going to be one of the biggest drops of the Jordan 5 this year. Whilst many thought that the Air Jordan 5 “Tokyo” would be making a return, it was later revealed to be the “What The.” Arguably the most eye-catching detail on this “What The” 5 is the different coloured shoes. Taking both the “Tokyo” and “Raging Bull” colourways, this mismatch sneaker is already bold.

If you like the look of the upcoming Air Jordan 5 “What The” then you don’t have long to wait. The pair is set to release on November 7th with an estimated retail price of €190. Check out the official images below and let us know if you’ll cop these Jordan 5s. 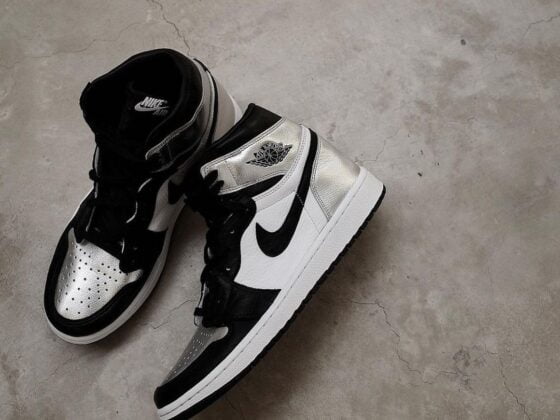 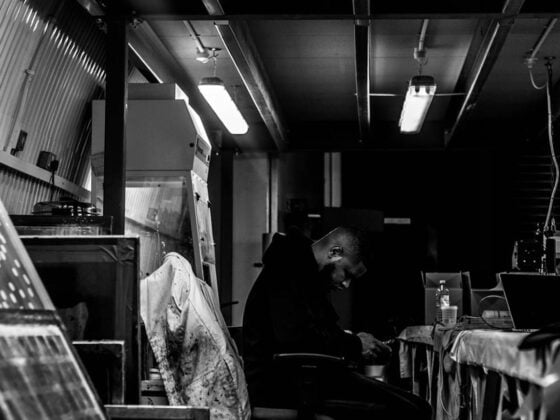 “We’re More Than Just a Black Brand”: A Conversation with Made Black Studios