Despite the Off-White x Air Jordan 2 Low being rumoured for some time, many have questioned just how real the collaboration really is. The Air Jordan 2, both High and Low, is arguably the most overlooked Jordan silhouette of all time. So much so that even Michael Jordan himself was not a fan at all when he first saw it. Of course, Virgil Abloh has a knack for classic models into hyped pairs. Now, after much hype, the Off-White Jordan 2 Low has finally been revealed.

On top of the upcoming 50 pack Off-White x Nike Dunk Low “Dear Summer” collection, Abloh isn’t slowing down just yet. Two colourways of the Off-White Jordan 2 are in the works, taking the forgotten model and transforming them entirely. One is an ode to the original “Varsity Red” that dropped in 1986. The instantly recognisable white leather with red and black accents looks close to the OG, but there are some subtle updates.

Abloh has put a fresh spin on the AJ2 “Varsity Red” by using very clever details. The midsole section looks as though it is crumbling and fresh from ’86. Michael Jordan’s signature also appears on the lateral side and the collar uses an exposed foam; something we’re familiar with on Off-White x Nike sneakers. It goes without saying that the traditional Off-White features are also across this shoe, from printed Helvetica text on the side to the shoelaces and a zip tag.

Offering a nice balance to the “Varsity Red” colourway is a modern take on the Jordan 2 Low. A slick black leather upper uses royal blue accents on the tongue and trim, sitting against soft pink laces and an orange zip tie. The same unique detailing is also evident on this colourway, but a black midsole and grey sole can be seen. This Off-White x Jordan 2 pack is going to be a tough cop.

If you like the look of the Off-White x Air Jordan 2 Low then sit tight. Right now, there’s little to no information in terms of a release. Sources claim that FW21 is the most likely drop date, but that remains to be seen. Check out the leaked images below and let us know which colourway of the Off-White Jordan 2 is your favourite. 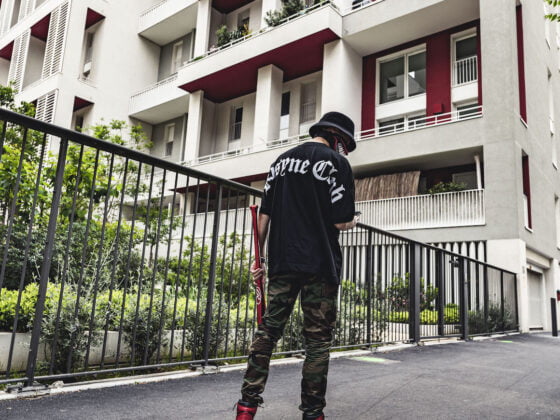 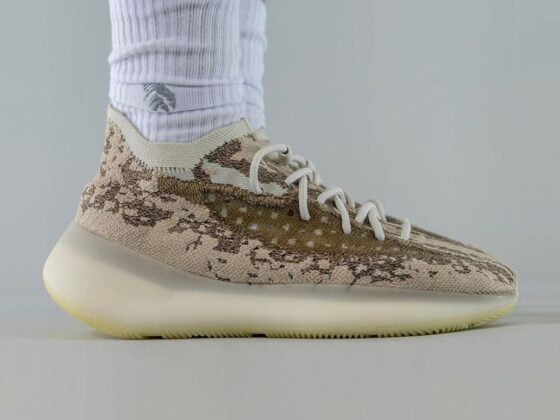