When Union began teasing an Air Jordan 4 collaboration back in February, it got the attention of the entire sneaker community. After instant success with its Air Jordan 1 collab, sneakerheads were excited about the prospect of another classic sneaker being remixed by Union. Whilst the upcoming Union x Air Jordan 4 may not be as hyped as its predecessor, there is no doubt that this is going to be one of the drops of the year. Thankfully, we now have detailed images of the four sneakers that are set to drop.

Of course, the real star of this Union x Jordan collab is the two Air Jordan 4s. As you probably already know, the Union Air Jordan 4 “Guava Ice” will be exclusive to Union stores. The more limited of the two features a soft colour palette, combining pink, red, blue and sail. Sneakerheads will have a much better chance at copping the Union Jordan 4 “Off Noir” which will release at multiple retailers. A well-balanced combination of navy, red, blue and sail combines to create a slick AJ4.

As part of the “Sophomore” launch, Union has included newer models of Air Jordans too. There are two other sneakers which make up the Union x Jordan Brand pack, just in case you miss out. First up there is the Air Jordan Delta Mid which takes the same colour scheme as the “Off Noir” AJ4s. Secondly, we have the Air Jordan Zoom ’92 which uses the “Guava Ice” palette.

If you like the look of the Union x Jordan Brand sneakers, then good luck. All four Jordans will release on August 29th on the Union store. Nike is rumoured to have a wider release planned for September 30th but that is yet to be confirmed. Check out the images below and let us know which Union Jordan is your favourite. 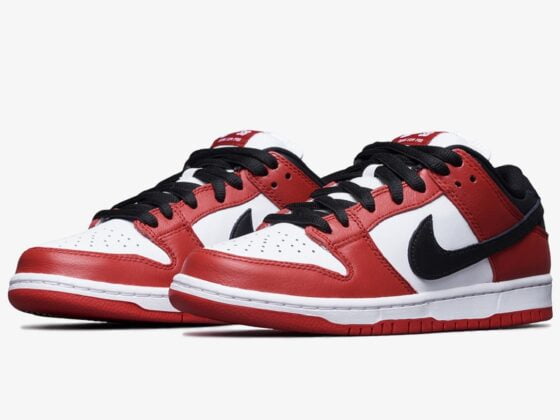 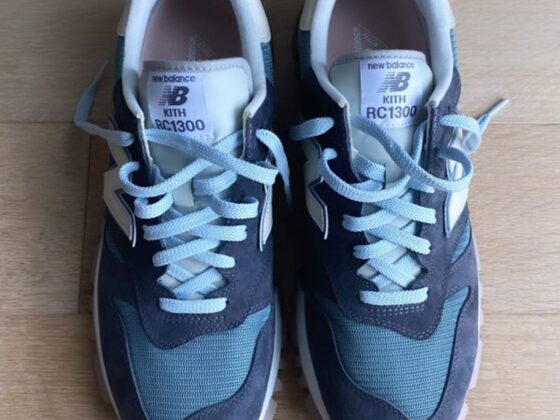