We’ve seen more and more of the Travis Scott x Air Jordan 6 “British Khaki” over the past few weeks. The upcoming collaboration has been gracing various sneaker sites for a while now, much to the delight of the community. As we begin to edge ever closer to a potential release date, the hype around this Travis Scott Jordan is only growing. Thankfully, we now have a detailed look at what’s to come from this latest Travis Scott Jordan 6.

It’s easy to understand why the shoe has been called “British Khaki”. Draped in a brownish khaki suede, the latest Travis Scott Air Jordan is certainly ready for spring. Crimson accents can be seen scattered around the shoe, from the Jumpman, tongue and heel tab. Two stash pockets on the ankle come as standard, with some other unique features appearing too. The Cactus Jack logo appears on the inside of the midsole, as well as “Travis Scott” written underneath the sole. “Nike Air” and “Cactus Jack” on the heels are also a nice touch, a reference found on the previous Travis Scott x Air Jordan 6.

Right now, there’s not much release information known about the Travis Scott x Air Jordan 6 “British Khaki”. Various news outlets believe that the shoe will drop in Spring for around €250 but that’s to be confirmed. It’s going to be a waiting game for now. Check out the official images below and let us know if you’ll cop these Travis Scott Jordans. 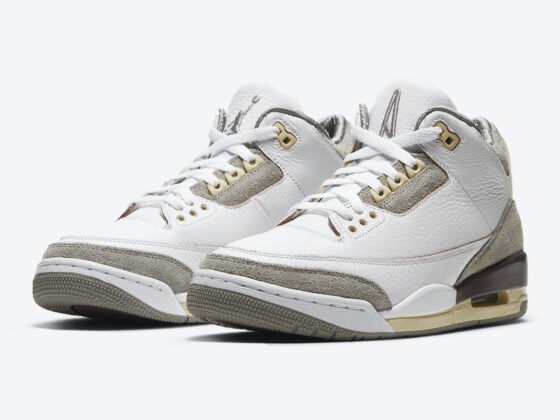 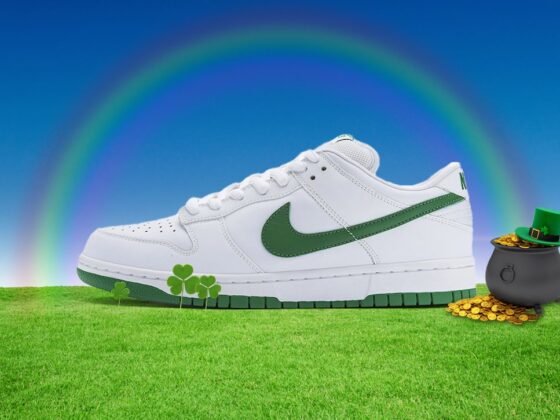