Ah, Brazil. The home of Samba, great football players and the Amazon Rainforest. As one of the most colourful countries on the planet, using Brazil as a reference for any creative project is a great idea. Well, it looks like Nike is doing just that for this upcoming Nike Dunk SP.

Although no official images of the sneaker have surfaced, early mockups of the Dunk have been made. Going off the shoes “Varsity Maize/Pine Green” colourway, the sneaker will feature yellow and green overlays, most likely contrasted by a white Swoosh and midsole. Green laces, a green sock liner and a green outsole help to add to the “Carnival” spirit of this shoe.

No images have yet come from Nike so, for now, bear in mind that this may change. However, given the accuracy of the source, you can expect it to be very close to the real thing. Check out the mockup below and let us know if you’ll be copping. 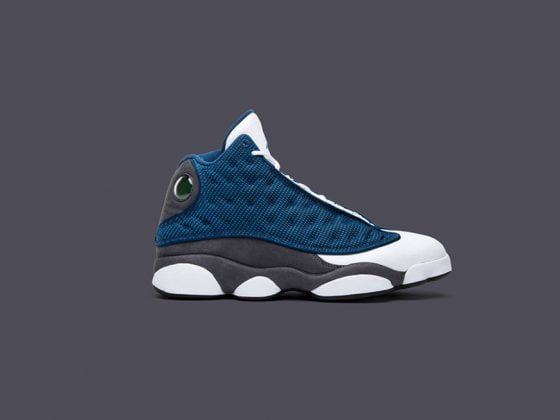 The “Flint” Air Jordan 13 will Drop Next Month

The 20 Best Supreme Products of All Time