After finally being confirmed by Virgil Abloh as real, the Off-White x Nike Dunk “The 50” pack has been one of the year’s most exciting sneaker stories. Originally thought to be just 20 pairs, the pack has only grown. Despite all the hype, it’s been fairly quiet in terms of a release date. However, things took an exciting turn over the weekend as cities around the world began previewing some of the upcoming Dunks.

Billboards across the globe gave sneakerheads a first chance to see some of the colourways. Paris, Milan, Atlanta, New York and Los Angeles were the cities used and the media differed on each. From simple print images of the shoes to full-motion graphics, the billboard advertisements gave sneakerheads a closer look at some of the pairs that will release. Abloh used his arch___itecture Instagram to share some of the content and is the hub for all Off-White x Nike news.

Despite the adverts, we’re still waiting on a release date for the Off-White x Nike Dunk “The 50” pack. As it stands, a summer release date has been set, but no exact details have been shared. All we know is that this is going to be one of the biggest drops of the year. Check out the billboards below and let us know which Dunk is your favourite. 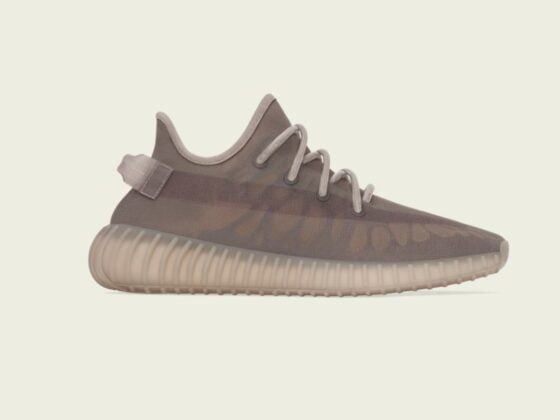 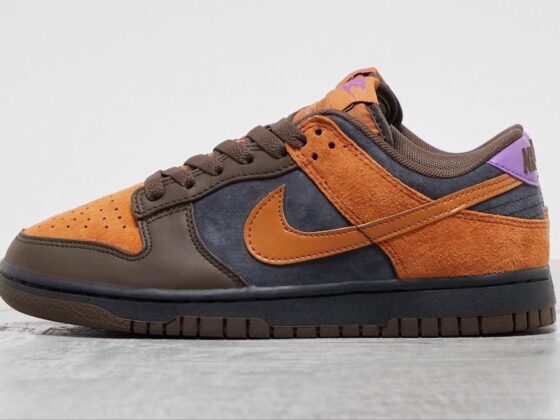 A Nike Dunk Low PRM “Cider” Is on the Way