Over the weekend, Playstation revealed that Travis Scott had been appointed as a “strategic creative partner,” much to the delight of gamers around the world. The news was a big shock for many but it makes perfect sense. As one of the biggest names in popular culture, Scott has had a string of big collaborations this year, from Nike to McDonald’s. However, it wasn’t Scott’s new role that caught many people’s eye, but more what was on his feet.

The 37-second clip didn’t give much away, but there was enough to get sneakerheads around the world excited. A mockup rendering shows a potential Travis Scott x Playstation x Nike Dunk Low is in the works. Although the black and white video doesn’t give us much of an idea colourwise, the potential collaboration alone is pretty huge. Of course, sneakerheads will know that this is not the first time that Nike x Playstation shoes have dropped. However, this could arguably be one of the biggest in the relationships history.

Upon the announcement, Travis Scott revealed: “I’m super thankful and excited to be able to bring my strategic and creative vision to the rollout of such an iconic product. I’ve always been a fan of PlayStation and the brand they’ve built, and this is another example of finding a partner who believes in and trusts Cactus Jack to execute for their brand. This is just the beginning of an incredible partnership.”

For now, we’ll have to wait and see whether this collab does come to fruition. Check out the first mockup below and let us know if you’d cop. 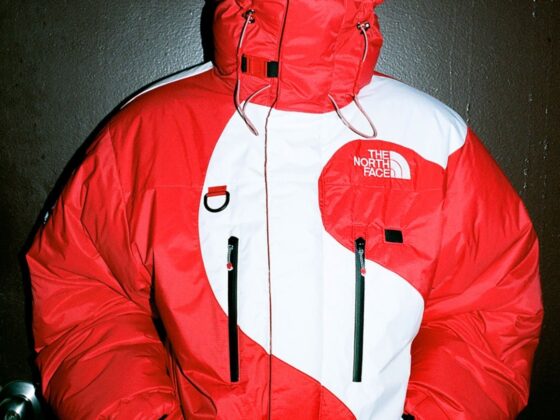 Supreme x The North Face Is Dropping This Thursday