It’s surprising to see that Nike SB has managed to keep the Dunk looking fresh despite a huge year of releases for the skating silhouette. That’s thanks, in part, to the huge excitement around almost every pair that has dropped. Over the past year or so, we’ve seen the SB Dunk return to the very top of the sneaker world. Now, Nike has plans to keep it that way with upcoming releases like the Club 58 x SB Dunk Low later this year.

Over the past few weeks we’ve seen a number of images of the Club 58 Nike SB Dunk Low, and for good reason: it’s a serious-looking shoe. Following on from the original Club 58 Blazer Mid that dropped in 2018, the SB Dunk is even better. Inspired by vintage race cars, the Dunk features blue suede throughout the entire base. A white Swoosh is complimented with black piping but its the “58” on the heel and tongue that are our favourite detail. Sitting on top a white midsole with an orange sole, this may just be our favourite SB Dunk this year.

Although there is no official release info for the Club 58 Nike SB Dunk Low, we could be seeing them sooner than you think. Sources claim that the shoe will release in Q1 2021 for the usual retail price of €100. As always, keep it locked to KLEKTIVE where we’ll keep you updated. Check out the images below and let us know if you’ll cop these SB Dunks. 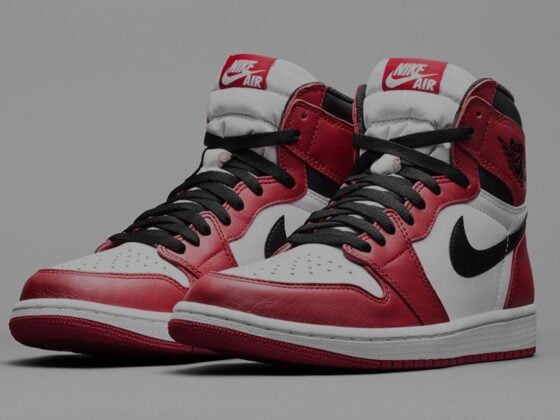 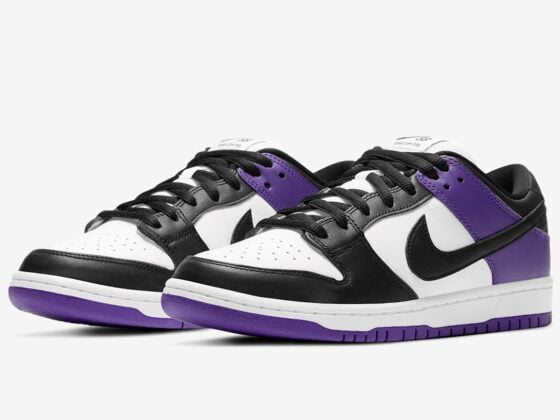