As of late, Nike has been bringing back a large number of classic sneakers. Whether its the Air Zoom Spiridon Cage 2 or the SB Dunk Low, Nike isn’t messing around. One silhouette that has seen enormous growth in popularity in recent years is the Nike Air Presto. Since being reimagined by Virgil Abloh in 2017, the model has become something of a staple in the sneaker world. Now, Nike is bringing back one colourway that hasn’t been reissued for over 20 years.

Made specifically for the 2000 Sydney Olympic Games, the Nike Air Presto “Australia” is an ode to the hose country. Featuring a green neoprene upper, the sneaker boasts a translucent lace cage and crisp white laces. Gold stars can be seen on the toe, as well as on a custom “AUS” tongue tag which replaces the traditional Nike Swoosh. Finally, a white midsole with a yellow sole brings this country-themed sneaker to a close.

If you’re looking to win gold with a new sneaker pickup, then look no further. The Nike Air Presto “Australia” will release at select stockist on July 24th for around €140. Check out images of the upcoming sneaker below and let us know if you’ll cop these Prestos. 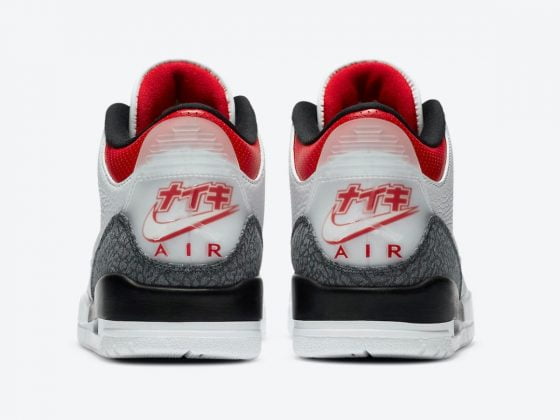 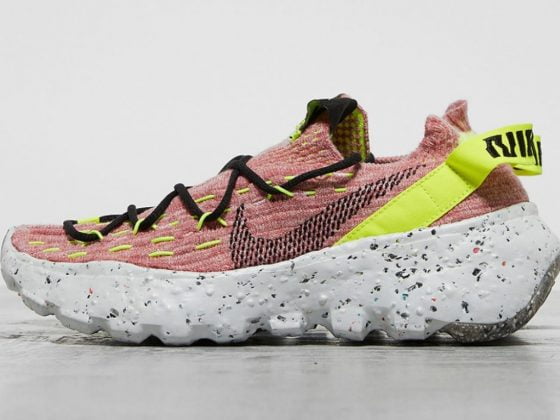