It’s been a stellar few years for Nike and, in particular, the Dunk. After being thrust back in to the limelight thanks to the likes of Virgil Abloh and Travis Scott, the Dunk has now become a staple in the sneaker calendar once again. Creative collaborations, as well as clever colourways, have ensured that the Dunks popularity continues in 2021. Thankfully, Nike isn’t slowing down just yet. In fact, we now have a closer look at a tribute Dunk with a bold twist called “Flip the Old School”.

Paying homage to the 1999 “City Attack” Dunk pack, the latest Nike Dunk Low is certainly eye-catching. Split into two different shoes, the two boast completely different uppers. On the right shoe, white and purple colour blocking can be seen, with premium ostrich leather overlays being the stand out feature. However, on the left Dunk, things change completely.

Still donning the white and purple, the colour blocking has been flipped. White laces replace the purple found on the right shoe, another subtle change. On the left shoe, things look completely different. Upside down Swooshes on the midsection are the most noticeable change here. The tongue tags are also backwards, with the insoles also being the wrong way.

If you like the look of this upcoming Nike Dunk Low “Flip the Old School” then sit tight. For now, there is no confirmed release date for this Dunk. However, given the hype around these, we wouldn’t be surprised if these dropped sooner rather than later. Check out the official images below and let us know if you’ll cop these Dunks. 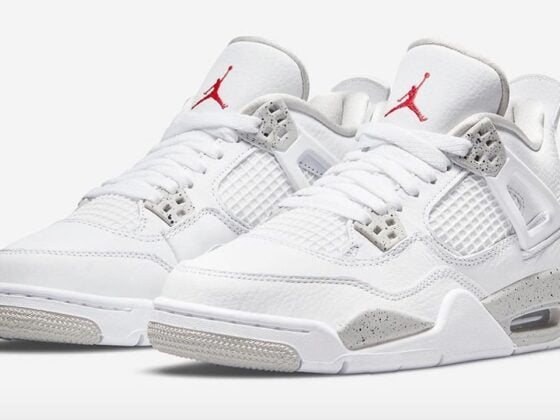 Will You Cop the Air Jordan 4 “White Oreo”? 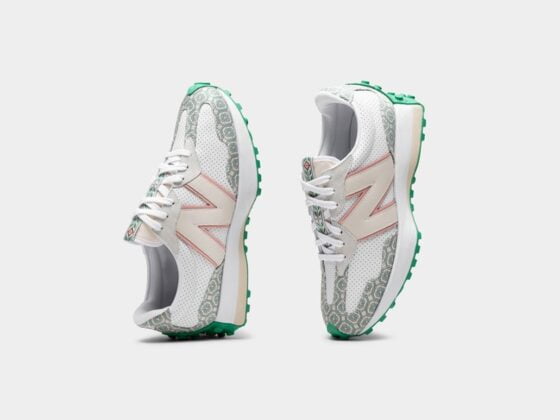 More Casablanca x New Balance Sneakers Are on the Way