Since rumours of a second PEACEMINUSONE x Nike Air Force 1 began circulating earlier this year, the sneaker community has been patiently waiting to see more. Following on from the widely popular “Paranoise” version that dropped last year, G-Dragon has left himself with a big act to follow. Thankfully, the South Korean rapper has risen to the occasion. After months of speculation and waiting, the “Paranoise 2.0” AF1 is finally set to drop this week.

Taking the same successful formula as the OG, the second part of this collaboration is just as good as its predecessor. A subtle monochromatic invert sees a white leather upper hide artwork by G-Dragon which wears away over time. Black Swooshes create a nice contrasting detail as does the matching black laces and paint streaks across the white midsole. Familiar details such as the daisy on the tongue tag have remained the same, though this time the daisy is black instead of white. Custom artwork on the insole is another touch that we’re all for on this AF1. Housed in special packaging, this is looking like a must cop.

If you like the look of the upcoming PEACEMINUSONE x Nike Air Force 1 “Paranoise 2.0” then good news. The G-Dragon AF1 is set to drop on November 25th for €200. Check out the images below and let us know if you’ll (try and) pick up these Air Force 1s. 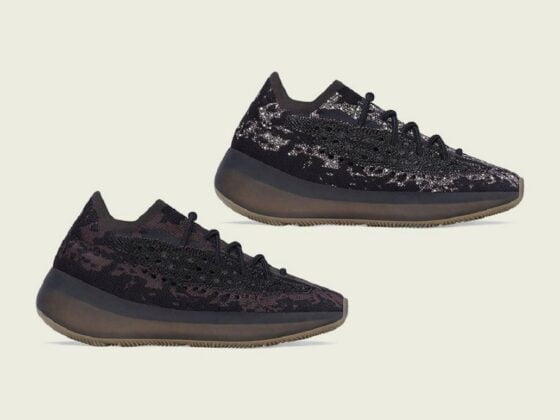 The adidas Yeezy Boost 380 “Onyx” Will Drop This Weekend 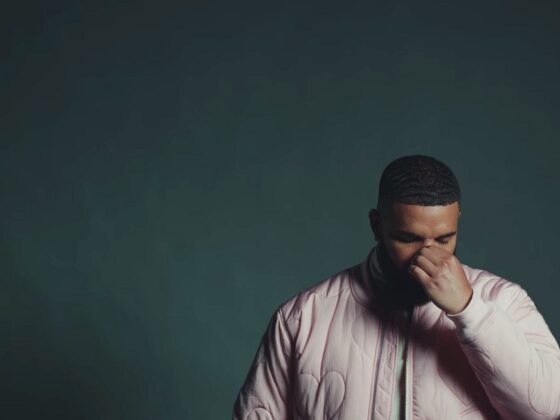