Nike Dunk drops are becoming a regular occurrence in 2020. Having come back in a big way thanks to Virgil Abloh and Travis Scott, the classic 1985 silhouette has become a staple in the sneaker calendar. Over the past eight months, we’ve seen a number of iconic Nike Dunks come back. Whether its the “Plum,” “Kentucky” or “Syracuse,” Nike has ensured that there’s been something for everyone. Thankfully, it looks as though we’ll be seeing the return of another iconic colourway this week: “Samba.”

Originally released back in 2001, the “Samba” Nike Dunk was part of the CO.JP exclusive era. 19 years later and Nike has brought the sneaker back and maintained its true OG form. Seamlessly blending silver, red and blue together, the shoe adds a splash of early ’00s style to the mix. Subtle details such as the carbon fibre effect on the Swoosh add an understated texture to the mix and is perfectly contrasted by a crisp white midsole and matching white laces.

As you can probably already imagine, these are going to be a must cop. The return of one of the most popular Nike Dunks in history is filling the sneaker community with delight. Thankfully, the wait is almost over. The Nike Dunk Low SP “Samba” is set to drop on August 21st for €110. Check out the images below and let us know if you’ll cop these Dunks. 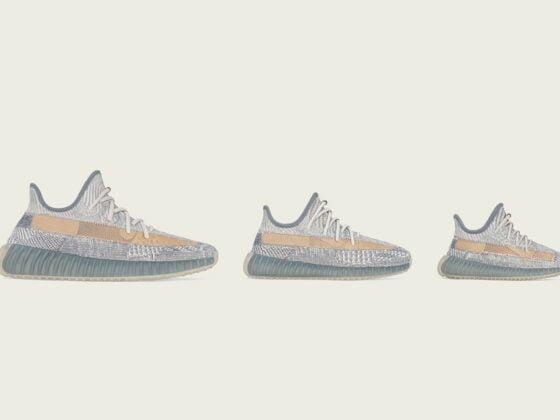 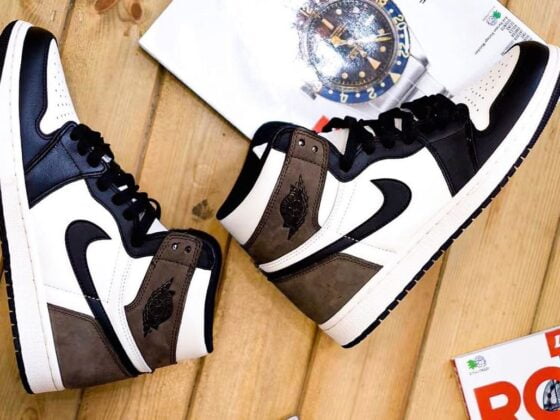