Ever since news of a new Supreme x Nike SB Dunk Low surfaced online back in October, the sneaker community has been playing close attention. Over the past few months, there has been a number of unofficial image leaks which, unsurprisingly, got a lot of people excited. However, as with any Supreme x Nike collab, we won’t believe it until we see the official thing. Thankfully, those prayers have been answered. We now have official Nike shots for you to check out of the upcoming Supreme SB Dunk.

Inspired by the original 2003 design, Supreme has gone back to its skateboarding roots in this design. A combination of smooth white leather is contrasted with faux crocodile overlays to give this SB Dunk a luxurious look. The addition of gold stars on the midsection and the custom Supreme lace dubrae is pulled straight from the OG; now you can understand the hype. Gold “NIKE” embroidered on the heel adds to the pull of this sneaker, with “WORLD FAMOUS” lace tips and co-branded red insoles bringing the shoe to a close.

Of course, Supreme hasn’t missed the chance to put new colours on this Nike SB Dunk. Dropping in Royal, Lime Green, Black and Barkroot Brown, these are going to be a big SB this year. As for now, there’s no confirmed release date, but with the SS21 season not far away, let’s hope these drop soon. Check out the Nike imagery below and let us know if you’ll cop these Supreme Dunks. 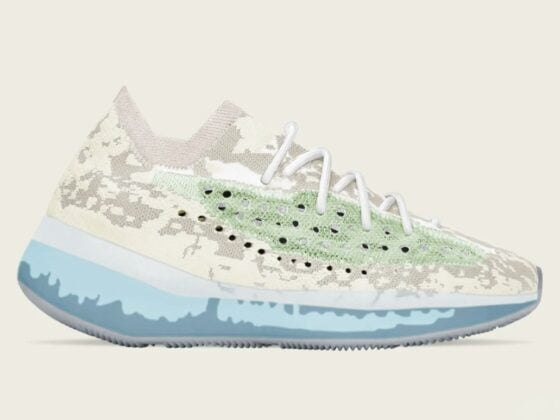 The adidas Yeezy Boost 380 Could Be Getting Icy Blue Soles 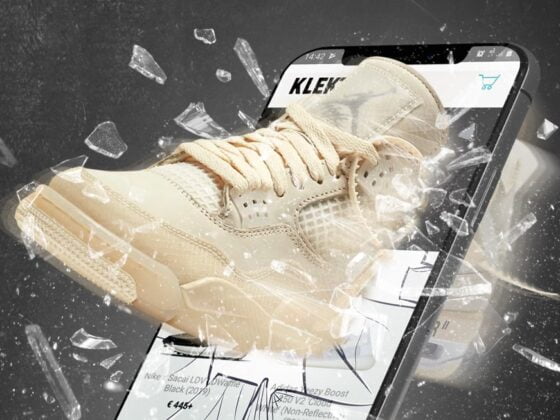