When the Alyx x Nike Air Force 1 High dropped back in 2020, it was one of the most premium versions of the classic silhouette that we’ve ever seen. Matthew Williams has always teased his Alyx x Nike collaborations, but it’s been fairly quiet as of late. Whilst we’ve had to wait a while to see a few more colourways, the wait is now over. Shared just yesterday, we now have an official look at the next Alyx AF1s.

Constructed in the same premium tumbled leather, these Air Force 1s are luxurious from start to finish. Finished in either black or white, both Alyx Air Force 1s feature light grey leather on the ankle strap and Swoosh; creating a nice contrast. Much like the previous versions, Alyx details such as the aluminium buckle and”1017-ALYX-9SM” logo on the rear panel also come as standard.

If you’re feeling either of these Alyx x Nike Air Force 1s, then get ready. Both pairs will drop on July 9 via a raffle on the Alyx store but a wider release is expected. Of course, these won’t be cheap. According to the release info, these will cost €380. You better have deep pockets if you like these. Check out the official images below and let us know which AF1 is your favourite. 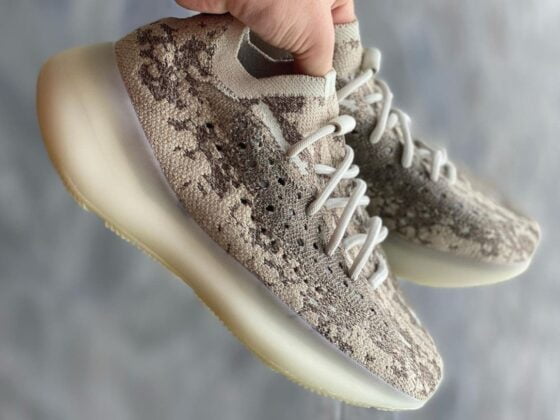 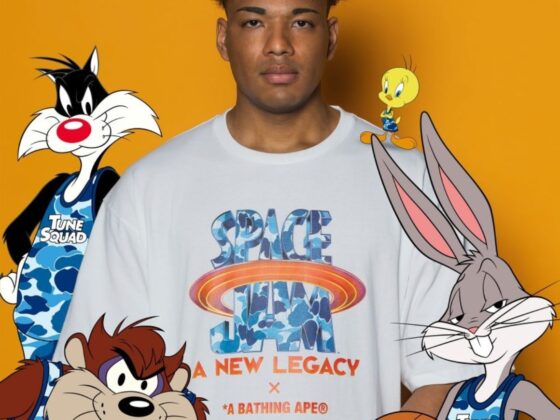