Although the images are grainy, the shoe is rather eye-catching. The colourway appears to be the “Baroque Brown/Lemon Drop/Wheat/Chile Red” that Travis Scott is known for. From the image alone, however, it’s clear to see a few signature details already. Trail style elements have been used throughout, with the laces and sole unit appearing to have undergone an update. The instantly recognisable reverse Swoosh is also on show as well as Cactus Jack branding. Even the new Cacti logo has been used on the heel too.

Right now, there’s not much more information to go on for the Travis Scott x Nike Air Max 1. From the images we have seen though, things are definitely looking interesting. Rumour has it that all five colourways will drop in the holiday season for around €160. All we can do now is sit tight and see. Check out the images below and let us know if you’ll cop these Travis Scott sneakers. 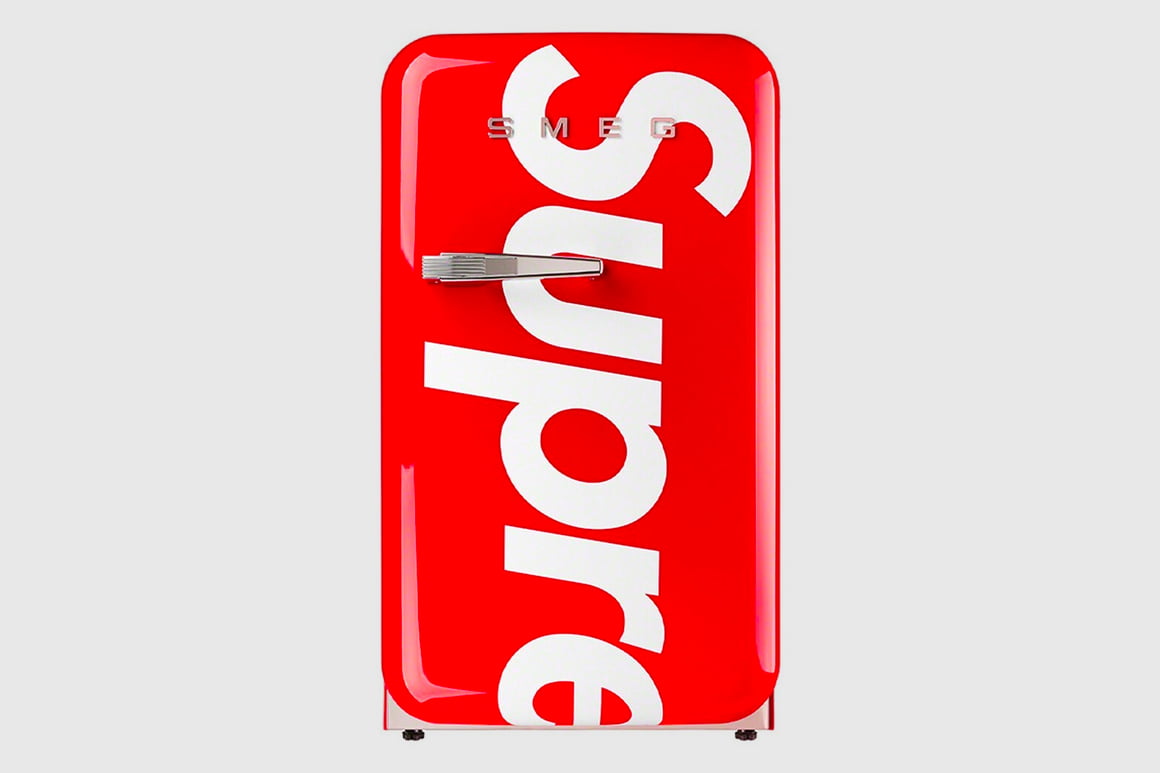 The Supreme x SMEG Fridge Could Be Releasing This Week