Over the past few years, the SNKRS App has become an integral part of releases for Nike. Originally rolled out in the US back in 2015, it would take a further two years for it to reach Europe. In that time, however, the Nike SNKRS App has truly transformed the way that Nike drops its products. From Off-White™ to Sean Wotherspoon, there has been nothing that the SNKRS App has not launched. With the third anniversary just on the horizon, here’s what you can expect from the big day.

This year has undoubtedly been the year of the Nike Dunk and SB Dunk. We’ve seen some crazy Dunks drop over the last eight months, from collaborations to retros. With that in mind, there are going to be a fair few Dunk restocks this Saturday. If we had to take an educated guess, we’d say that the Grateful Dead, Travis Scott, and Chunky Dunky’s will all make an appearance. As always, you’re gonna have to be fast to act to cop these.

Chances are that a fair few Air Jordans are going to re-release this Saturday. Some great pairs have launched in 2020, giving many sneakerheads the chance to cop a number of great Jordans. Whilst this year has been derailed by COVID-19, it hasn’t stopped Jordan Brand from dropping a number of high profile releases. Our estimations would be that the Air Jordan 1 “Varsity Red,” Off-White™ x Air Jordan 4 and Air Jordan 5, and Air Jordan 1 “Court Purple” will be coming back.

2020 has seen a number of slick sneakers make a return. Whether it’s the Nike Air Zoom Spiridon Cage 2 or an Air Max 1, Nike hasn’t stopped the drops this year. We have already seen a special Nike Air Max 1 “SNKRS Day” given to select people last week, but the shoes will definitely be coming out on Saturday. We’d also take a guess that a number of big runners from this year will restock. We can definitely see the Stüssy x Nike Spiridons restocking, alongside a number of big Air Max drops including the Travis Scott 270s.

As with any SNKRS Day restock, expect a lot of L’s. The limited number of each sneaker often means that we are left missing out. However, the good news is that you can come to KLEKT and cop all of 2020s big sneaker release. It’s not all bad really, is it? 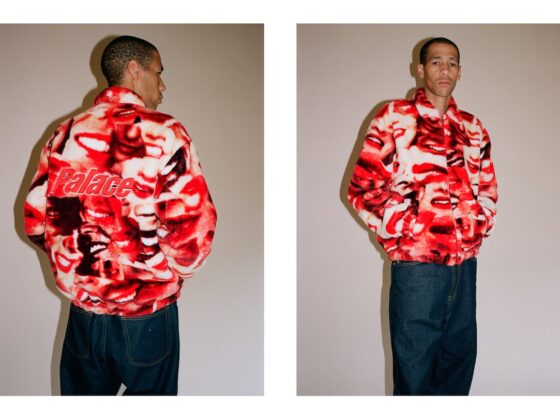 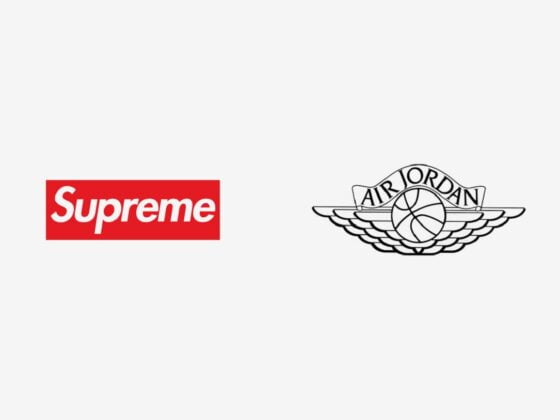