Following on from the iconic Off-White™ x Nike “The Ten” collection in 2017, news of “The 20” has been circulating sneaker sites since January. Virgil Abloh and Nike have been cooking up some crazy heat for a number of years now. After rumours that a follow up collection was on the way, sneakerheads around the globe paid close attention. Now, Abloh himself has weighed in on the rumours and only ignited the rumour flame even further.

Famed sneaker source py_rates_ published 20 Off-White™ x Nike Dunk Low colourways yesterday which quickly became a frenzy on sneaker social media. The shoes featured various colours and the unique detailing found on the original Off-White™ Dunks and came with a Fall release date. As you can imagine, sneakerheads jumped on the story immediately, getting excited about the prospect. However, Abloh felt it was time to set the record straight.

Leaving a pretty harsh comment on the story, Abloh simply stated: “I couldn’t pick this many bad colorways if I tried.” Although Abloh may have denounced the colourways, he did not, in fact, denounce that The 20 was on the way. Only time will tell if this collaboration is real, but Abloh commenting on the post has got us guessing if this is will go ahead.

Check out the mockup and post below and let us know if you’d cop more Off-White™ x Nike Dunk Low colourways. 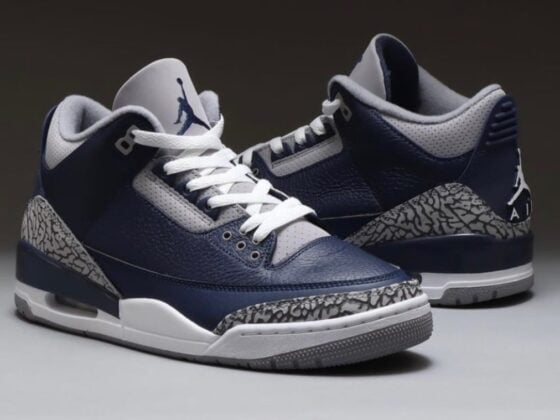 The Air Jordan 3 “Midnight Navy” Will Drop This Weekend 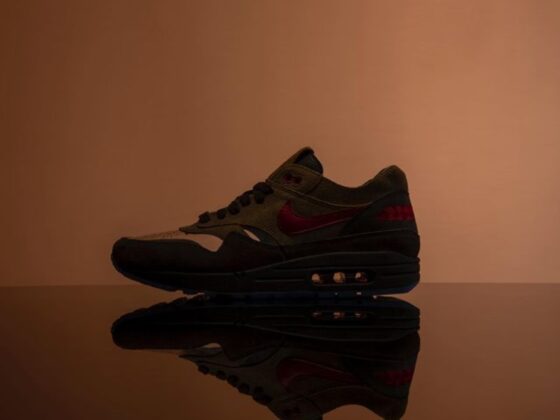