It is no secret that Palace has a soft spot with Stella Artois. Lev Tanju, Palace’s founder and witty product copywriter, often mentions the brand in item descriptions. Playing on the “lager lout” side of British culture, Stella Artois has often been inextricably linked to football and has fought hard to change this image. After recently being sipped by Kendall Jenner, it’s safe to say that Stella Artois has certainly gone up in the world. Now, Palace and Stella Artois are teaming up on a collaboration later this week.

Whilst not much is known about the partnership just yet, a Stella Artois Chalice glass featuring the words “Palace Artois” alongside the Palace angel motif unveiled the collab yesterday. Shared across both the Palace and Stella Artois social channels, the news has been a big talking point. “Chalice, meet Palace” Stella Artois wrote on Twitter, giving us a hint of what’s to come. For now, what we do know is that this is the second time that Palace has entered the alcoholic drinks industry, previously working with Ciroc.

At the minute, there is still some mystery surrounding the Palace x Stella Artois collaboration. A date on February 19th has been given, but not much else. We wouldn’t be surprised if we see some clothing to drop alongside the Chalice, as well as some Palace x Stella Artois multipacks. Check out the teaser image below and let us know if you’ll cop this Palace collab. 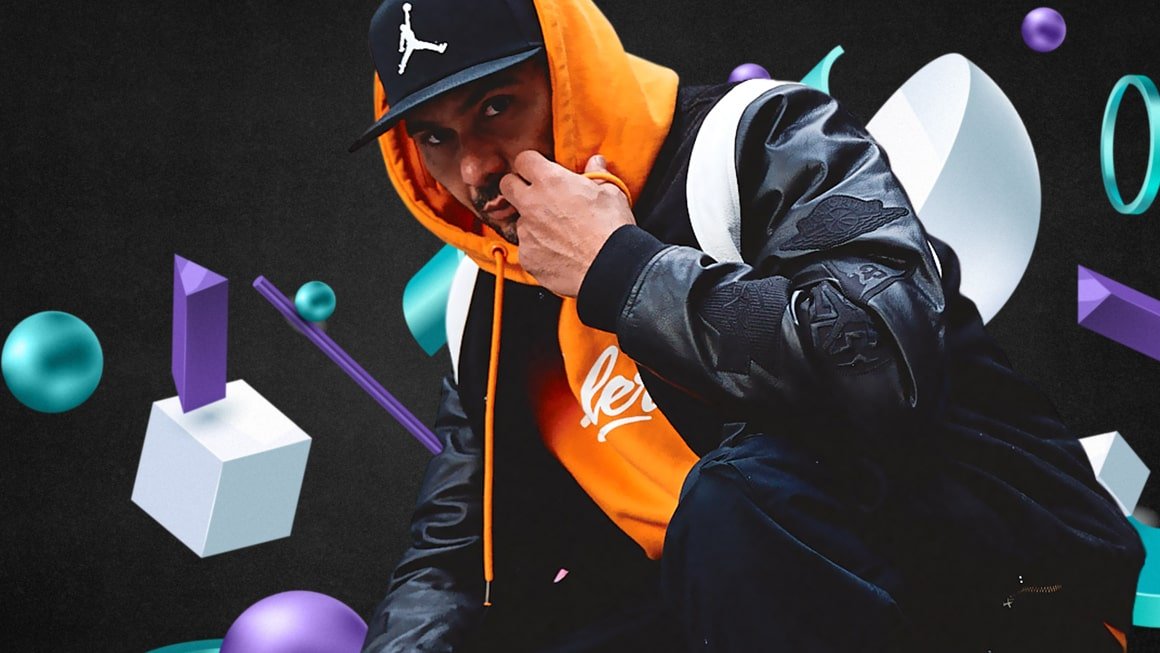