One of 2019’s most surprising sneaker collaborations was without a doubt Prada x adidas. The unexpected partnership saw the Italian fashion behemoth work with the German sportswear giant on a limited adidas Superstar and Bowling Bag. With an eye-watering $2,000 retail price, and with only 700 units produced, the Prada x adidas Superstar was as popular as it was divisive. It seems as though the two are not yet finished, however.

Taking the same design premise, Prada is completely rebuilding the adidas Superstar but using its premium materials throughout. The Superstar, which will be turning 50 this year, is being crafted in luxury leathers from Prada’s Milan factories. Three colourways, white/black, black.white and silver/silver, have been leaked thanks to none other than @py_rates_.

Though this shoe is not as expensive as the previous version it won’t be coming cheap. Early reports suggest that the retail price could be around €450, with the release date expected to be around March 2020.

What are your thoughts on the high-fashion and sneakers coming together? 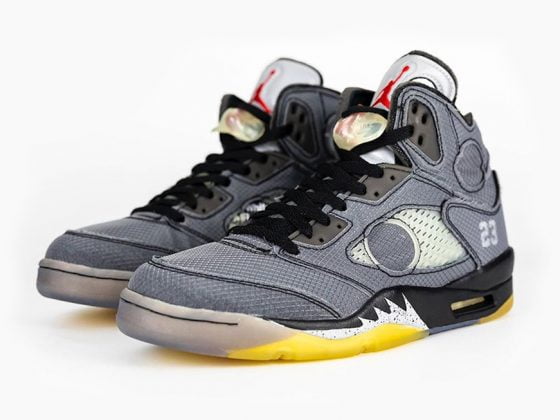 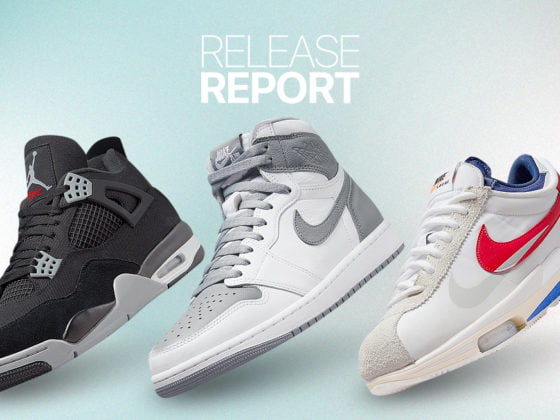 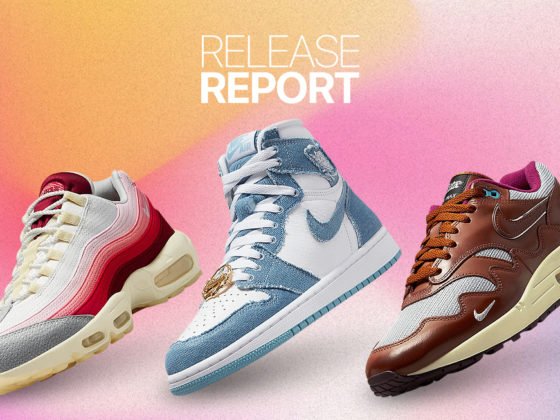 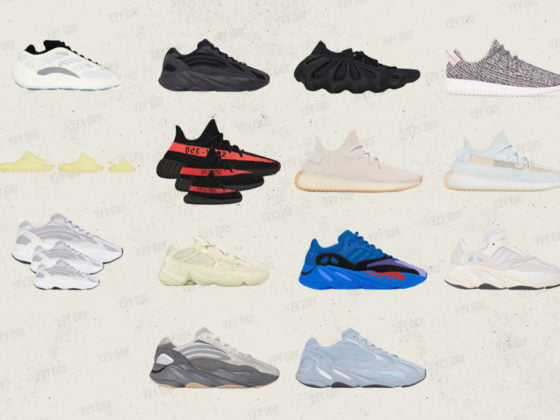