A BAPE x New Balance 2002R is probably the collaboration we were least expecting to see this year. For nearly 30 years, BAPE has worked with some of the biggest brands on the planet. It’s been worn by the likes of Kanye West, Bella Hadid, Justin Bieber and more. During that time, it’s also cemented itself as one of the greatest streetwear brands of all time. Now, it looks as though BAPE is teaming up with New Balance on it’s latest silhouette.

Since first being reintroduced last year, the New Balance 2002R has been a big hit with sneakerheads. Offered in two colours, black and grey, BAPE has applied its signature aesthetic throughout the shoe with bold results. The classic APE HEAD camouflage adorns the mesh on the toe as well as at the heel. Distinctive shark teeth graphics can also be seen from the midsection to the heel, complete with 3M reflective detailing. At the base of the tongue, a single BAPE star can be seen too. Housed in a custom BAPE x New Balance box, these are looking like a must cop.

If you like the look of the BAPE x New Balance 2002R then sit tight. As for now, there’s no exact date in terms of a drop. However, multiple sources are claiming that the pairs will release in April 2021. Check out the leaked images below and let us know if you’ll cop these BAPE sneakers. 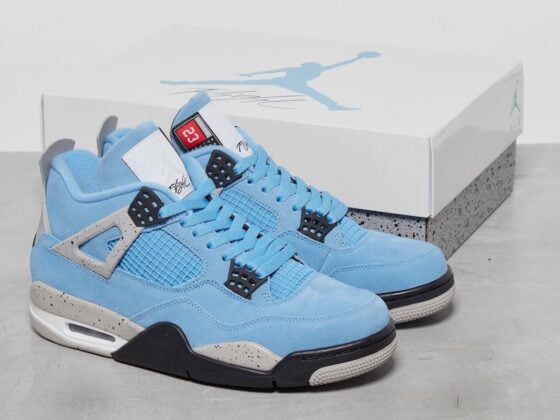 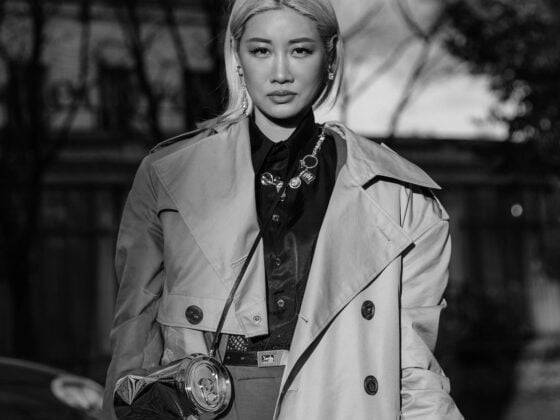