When it comes to simple yet effective sneaker collaborations, Patta x Vans “Mean Eyed Cats” is without a doubt one of the best. After the two brands partnered back in 2015, many were left waiting to see what else was to come from Patta and Vans. Despite it being relatively quiet on the partnership, that’s not stopped fans from wishing for another drop. Well, it looks like that wish is coming true. After a four-year hiatus, we’re going to be seeing the return of the “Mean Eyed Cats”.

As you can imagine, the news has filled Patta and Vans fans with joy. Building on the success of previous collaborations, Patta has kept things simple. Taking the Vans Sk8-Hi and Old-Skool, Patta has released seven pairs. From neutral blacks to pastel pinks and blues, there’s a pair for everyone. Large “Patta” branding can be seen across the canvas upper as well as the distinctive “MEAN EYED CATS” branding on the sole. Finally, a collaborative T-shirt and socks make up the remainder of the collection.

If you like the look of the Patta x Vans “Mean Eyed Cats” drop then sit tight. As it stands, the collection will release on July 9 exclusively on Patta. Thankfully, a wider release is planned for July 15 if you do miss out. Check out the official images below and let us know if you’re feeling this Patta x Vans drop. 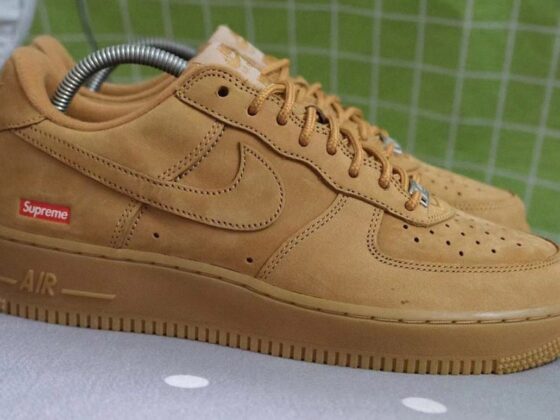 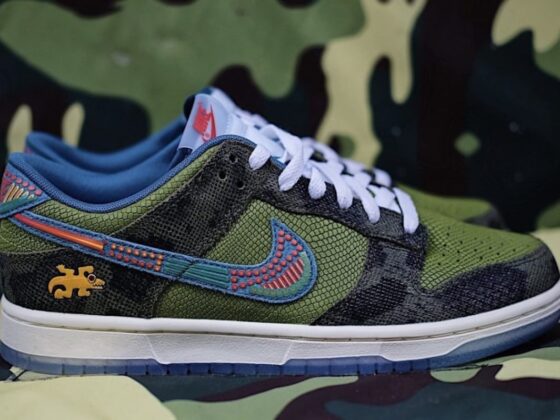 A Nike Dunk Low “Siempre Familia” Is Dropping This Year