We’re going to be honest, an adidas Yeezy 700 V3 “Dark Glow” was one shoe we did not expect to see in 2021. Over the past seven months, we’ve seen countless Yeezys drop. From the highly sought after Yeezy Slide to the more creative Yeezy 450, Kanye’s been going hard this year. Thankfully, the creativity doesn’t seem to be stopping there. In fact, it now looks as though a Yeezy 700 V3 “Dark Glow” is in the works.

According to what we’ve read so far, this could be one of the craziest adidas Yeezys so far. With almost little to no information to go off of, the rendering is enough to get us excited. The forthcoming pair is expected to utilise a glow in the dark plastic cage as well as Primeknit. It should also be noted that the EVA foam will replace the traditional Boost, like all 700 V3s. Either way, these are going to be special.

The adidas Yeezy 700 V3 “Dark Glow” dropped earlier today on the adidas Confirmed app as part of the Yeezy Day celebrations. Did you miss the memo? No worries, we’ve got your back. Cop your pair right here on KLEKT. 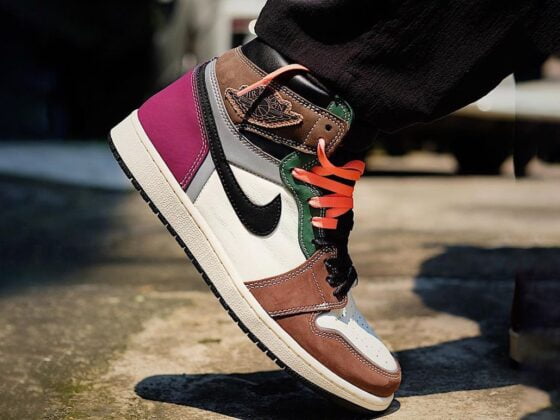 A First Look at the Air Jordan 1 High “Handcrafted” 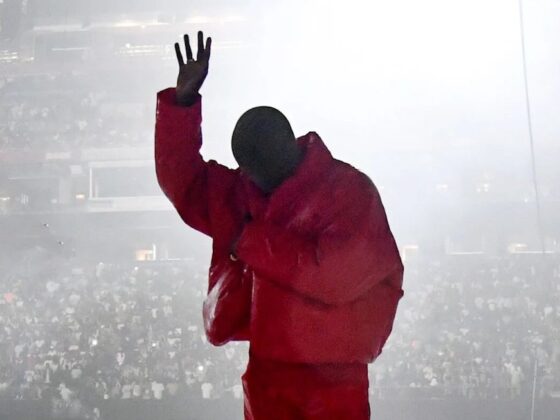 Yeezy Day 2021 Is Happening This Week