Just last week, we saw a surprise release of a The Simpsons x adidas collaboration. The initial launch of the “Krusty Burger” ZX 10000 was a big hit with avid fans of the show and the sneaker model itself. What was thought to be a simple one-off release now looks to have evolved into a full-blown partnership. In fact, it looks as though more The Simpson x adidas sneakers are on the way this week inspired by two of the series most famous drinks.

Up first is the adidas ZX 1000 “Flaming Moe’s”. Taking reference from the cocktail made by Homer, of which the secret ingredient is cough syrup, this is a real niche pair. Dark purple mesh works with lighter purple suede overlays with contrasting red and orange accents representative of the flames produced by the cocktail. Flames even adorn the three stripes on the midsection. A custom “Flaming Moe’s” tongue tag and cocktail lace dubrae can be seen on this adidas ZX too.

Next up is the adidas Superstar “Squishee”. The iconic drink sold at the Kwik-E-Mart is synonymous with The Simpsons and adidas hasn’t messed around with this design. Bright green leather accents feature pink laces, orange stripes and black detailing to create an eye-catching shoe. Sitting atop a semi-translucent midsole and shell toe, this is a bold Superstar. On the tongue, the “Kwik-E-Mart” logo takes pride of place, with a Squishee lace dubrae sitting at the bottom of the laces.

Right now, we don’t have much in terms of a release date for these upcoming The Simpsons x adidas sneakers. However, we do know they’re likely to drop in the coming weeks. Check out the official images below and let us know if you’d cop these The Simpson x adidas shoes.

SHOP ALL THE SIMPSONS NOW 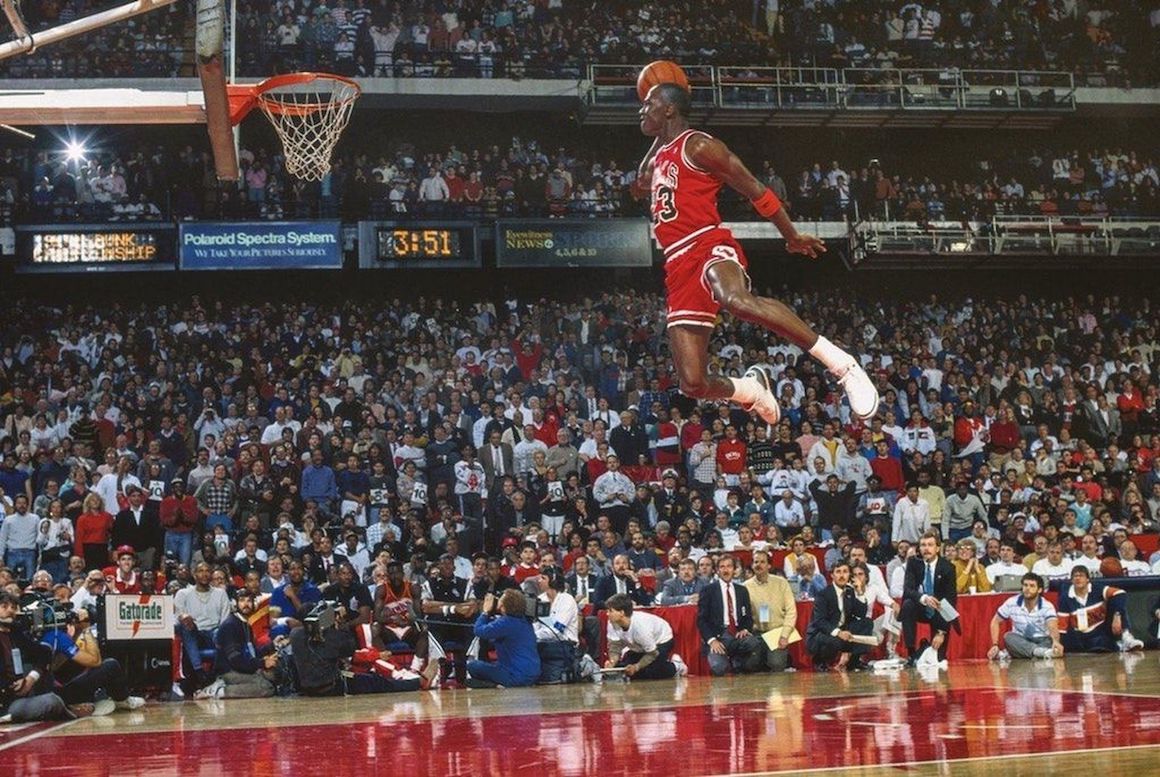 The 10 Best OG Air Jordans of All Time