Few brands in streetwear are as important a BAPE. Founded in 1993 by Nigo, BAPE has remained a key player in streetwear for almost 30 years. Its iconic camouflage and monkey motifs are just as popular now as when they launched in the early 90s. Collaborations with the likes of COMME des GARÇONS, Tommy Pepsi and adidas have ensured that BAPE has remained fresh. Now, rumours are beginning to circulate that BAPE and adidas will team up again in 2021.

Whilst details are still just beginning to emerge, sneaker sources are claiming that two BAPE x adidas Superstars are dropping early next year. Although concrete information is yet to come to light, reports suggest that BAPE adidas Superstars are definitely on the way. According to outlets, the upcoming colourways will be “Footwear White/Core Black-Off-White” and “Off-White/Footwear White-Gold Metallic.” Serious BAPE collectors will remember that BAPE and adidas teamed up back in 2003 for the first time on the Superstar.

For now, we have no solid information on these upcoming BAPE Superstars. However, we do have mockups of what the sneakers are expected to look like. A tentative release date of January 2021 is set with a retail price of around €150. Check out the images below and let us know if you’ll cop these BAPE x adidas sneakers. 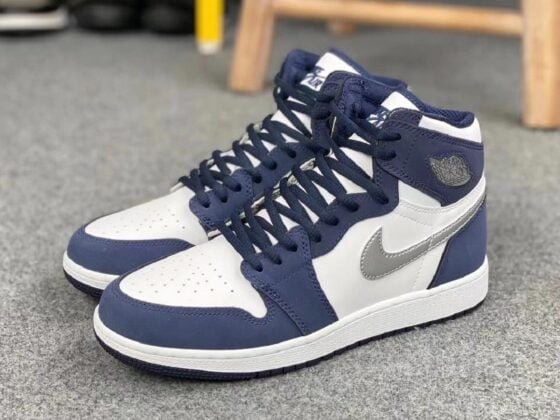 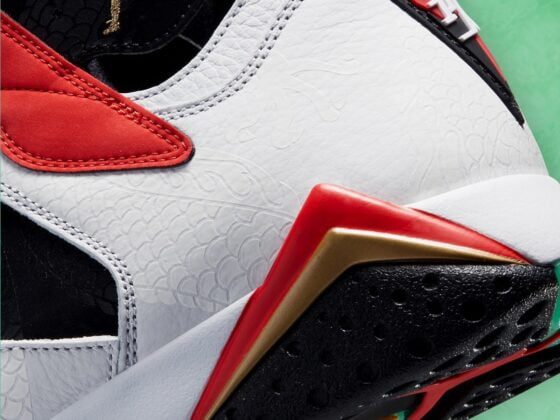