Week four of Supreme’s FW19 campaign is definitely one of the strongest weeks so far. Bolstering a heavy partnership with rock band The Velvet Underground as the main foundation for the Supreme drop this week.

Supreme’s collaboration history of collaborations with musicians and bands is well documented. Having already worked with The Velvet Underground frontman, Lou Reed, before for a photo tee back in 2009, the next Supreme drop has included works from the entire band.

Our favourite item from this weeks collab drop has to be the hoodie with the band photo on. The simpleness, as well as lyrics from the song “I’m Waiting for the Man” on the back, this is a real hit. Coming in red, black and white, the hoodie is going to be one of the weeks most popular pieces so make sure you act fast to cop. Supreme’s Velvet Underground collaboration is hyped so be prepared!

Other notable pieces from the Supreme New York’s latest drop include the Delta Logo hoodie, which comes in six colours. The hoodie features a warped script Supreme logo across the chest and has a real abstract feel to it. Following on from the hoodie is the Delta Logo keychain, one of this weeks strongest Supreme accessories.

This week is certainly full of strong sweatshirts from Supreme, with the Paneled Arc Hoodie being one of them. Coming in four individual colourways, each with contrasting panels, this is one of the stronger Supreme hoodies of the week.

Want to keep your drink hot or cold and still flex? Fortunately for you, Supreme has collaborated with world-famous flask makers Stanley so you can do just that. Coming in Supreme’s iconic red colourway as well as a more subtle black, the flask is certainly one of the more toned down accessories from this season.

“I Don’t Consider Myself a Hypebeast Collector” 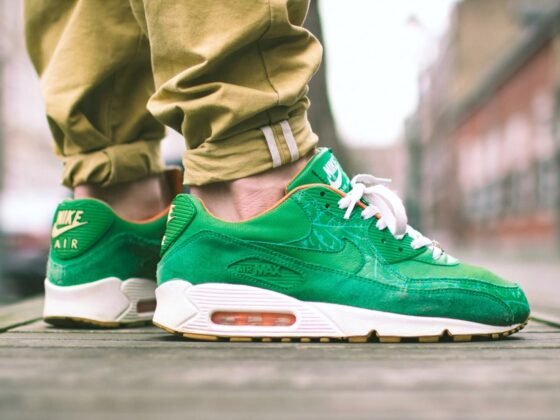