It’s been a while since we’ve heard more about the Travis Scott x Air Jordan 6 “British Khaki”. After being previewed by Bloody Osiris in September, it’s been relatively quiet when it came to a release date. Last week, La Flame himself began teasing the silhouette once more alongside some collaborative apparel. Well, things all look to be changing. In fact, we now have a closer look at the soon to be released Travis Scott x Air Jordan 6.

The “British Khaki” Travis Scott 6 is a far cry from the original “Medium Olive” that released in September 2019. For starters, a brushed suede upper is complete in a khaki colouring and accented with “Infrared” detailing. There are also more unique details on this pair, with translucent detailing playing a big role in the design. Travis Scott branding can also be seen on the midsole and sole, just in case you needed reminding who made these. Finally, there are two ankle pockets on this AJ6, for all those things you need to store on your feet.

If you like the look of the Travis Scott x Air Jordan 6 “British Khaki” then sit tight. There are rumours that the upcoming Travis Scott Jordan will release sooner than we think for €250. Whilst we can’t confirm a date, the detailed images from Cactus Jack and increased sightings are a good sign. For now, we’ll have to wait. Check out the images below and let us know if you’ll cop these Travis Scott 6s. 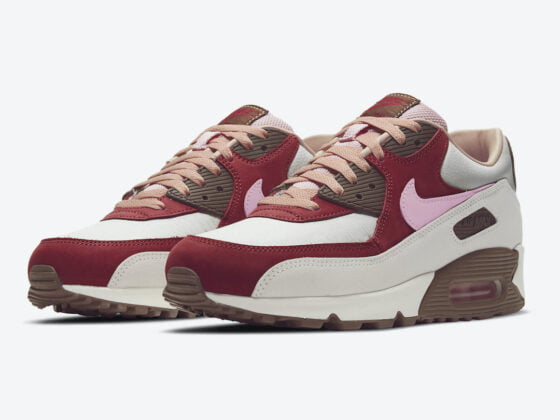 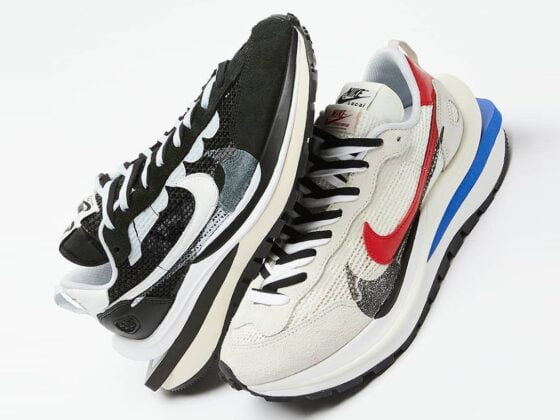 10 of the Best Sneaker Collaborations Designed by Women