When your dad is Michael Jordan, you’re going to have access to some pretty rare kicks. For Marcus Jordan, that’s just what he has. Since founding Trophy Room in 2014, Marcus Jordan has continued to build his sneaker empire throughout the USA. Over the past six years, we’ve seen a number of rare 1-of-1 Jordans made for the store as well as limited AJ5 releases take place. Now, it looks like Marcus Jordan is back once again dropping a Trophy Room x Air Jordan 1 High OG next month.

Although not much is known about the upcoming release, we can assure you it’s going to be an instant hit. Inspired by the 1985 All-Star Game known as the “Freezeout” game, the shoe references the jersey worn by the Eastern All-Stars that year. Made up of the Chicago colourway, the AJ1 uses the iconic White, Varsity Red and Black colour combination perfectly. However, on closer inspection, you’ll see that this Jordan 1 has more on offer.

The upper uses a subtle glittery finish throughout the red leather to create a luxurious spin on the Chicago colourway. Other notable details include Michael Jordan’s signature on the heel panel that sets this pair apart. ASG references can be seen on the insole as well as the translucent heel in the form of four Blue and Red stars underneath.

As for now, the AJ1 is rumoured to release on November 11th but nothing has been confirmed. The Trophy Room Air Jordan 1 High OG will most likely retail at €170 though that it is yet to be seen. Check out the images below and let us know if you’ll cop these AJ1s. 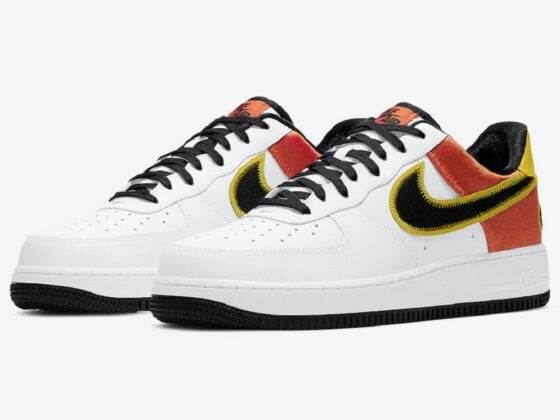 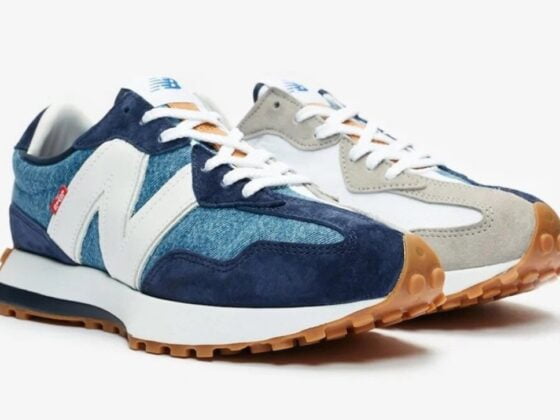