One of the most underrated collaborations from this year has undoubtedly been Levi’s x New Balance. Since joining forces on the 1300, Levi’s and New Balance have been hard at work behind the scenes. Originally rumoured to be launching another collab before the year was up, many sneakerheads questioned what could be in store. Thankfully, we now know just what to expect. After a few sneak peeks, three colourways of the Levi’s x New Balance 327 have appeared online.

Taking New Balance’s smash hit silhouette, Levi’s has opted for three denim-clad colourways: Navy, Grey and Stonewash. The lateral panel of each pair features premium Levi’s denim as well as a leather tongue tab directly down the middle. Leather can also be seen on the large “N” emblem emblazoned across the side, with a small red “Levi’s” tag hanging off. Insoles bear the message “Levi’s for feet” and offer a subtle nod to the unlikeliness of denim sneakers.

For now, we don’t have much more information on the upcoming Levi’s x New Balance 327 range. All we do know is that the sneakers are rumoured to release either later this year or early 2021. Check out the images below and let us know if you’ll cop these denim NBs. 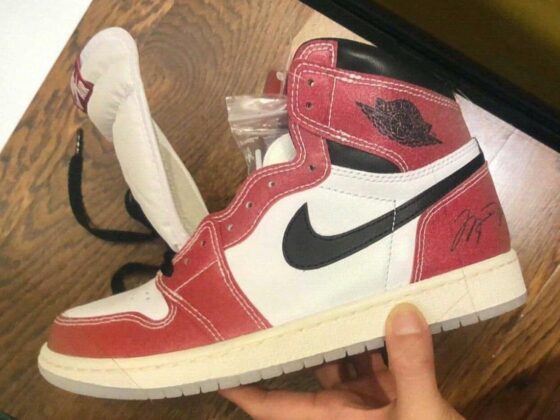 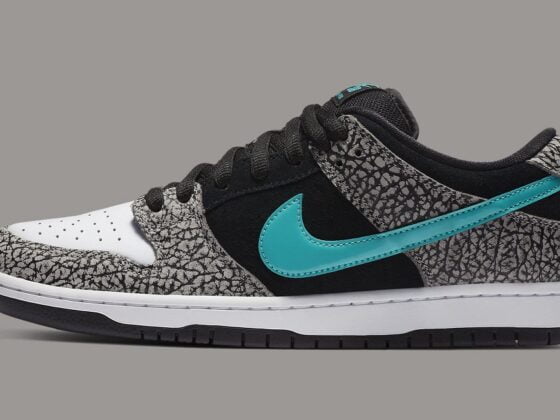