Whilst information is still coming in, sources have revealed that a fifth version of the Air Jordan 1 High “Shattered Backboard” is set to drop next year. According to early reports, the upcoming colourway will use an OG style “Black Toe” colour scheme made up mainly of black and white leather. Orange leather will feature on the ankle and heel as well as on the outsole.

As for now, there has been no confirmation from Jordan Brand about this. However, given the reliability of the source, you can expect these to be confirmed at some point next summer. Check out the mock-up below and let us know if you’ll cop these Air Jordan 1s. 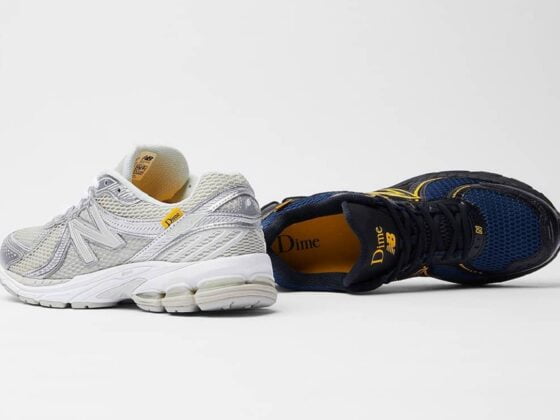 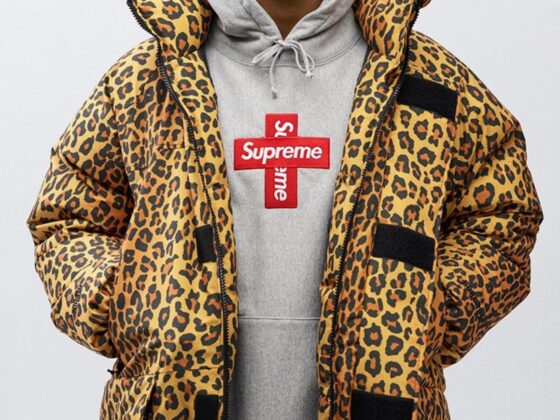