Its been a busy few weeks for the Supreme community. After the success of SS20, Supreme fans have been patiently waiting to see just what lies in store for the upcoming campaign. Rumours have already begun circulating about what to expect from the FW20 season. From Mortal Kombat to Chucky and everything in between, there’s a lot to look forward to. Thankfully, after a little wait, Supreme has officially revealed its FW20 lookbook.

As expected, Supreme hasn’t disappointed. From first glimpse, Supreme has plans to reveal a number bold statement pieces, with references being as diverse as the items. A number of high profile items have already caught the attention of many, with bold outerwear making up the vast majority of this season. One thing that we do know for now is that Supreme FW20 is looking like one of the best seasons that we have seen in recent history.

Arguably the star of the show in this year’s FW20 campaign is the dual box logo hoodie, combining a vertical and horizontal Supreme logo across the chest. Other notable items include everything from a tapestry jacket to an MA-1 bomber. Elsewhere, we have seen our first preview of The Smurfs collab, showing us a playful take on a number of key pieces.

For now, we can’t wait to see what else is to come from this season of Supreme. In-store releases will most likely start this week, with online releasing on Monday. Over the coming weeks get ready for a number of L’s, some hyped releases and a number of surprises. 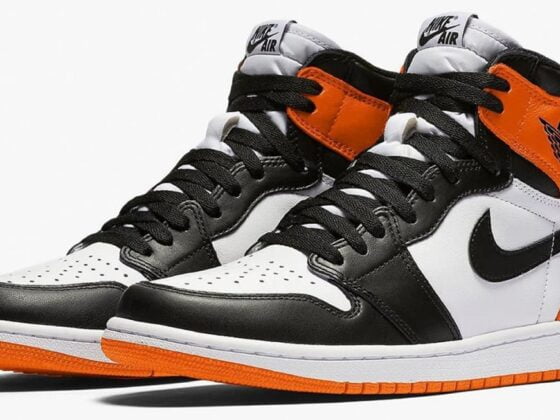 Another Air Jordan 1 “Shattered Backboard” Is Dropping Next Year 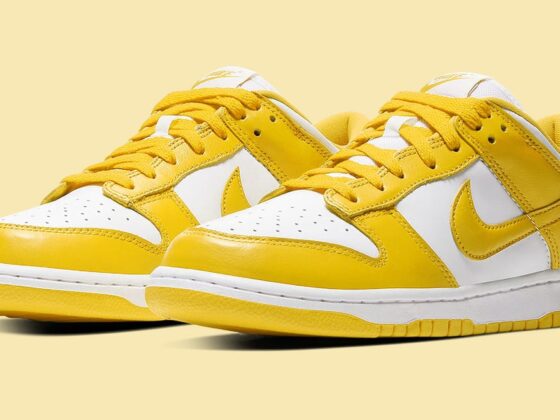