Back in 2018, Union announced that it would be collaborating with Jordan Brand. The drop that followed is now etched into the sneaker community’s collective brain, with the Air Jordan 1s that ensued being two of the most sought after in history. When Union announced that it would be working with Jordan Brand once again, the industry once again got excited. Though the upcoming Air Jordan 4s may be divisive, it looks as though a stellar apparel collection will make up for it.

Continuing on the “sophomore” theme in the ongoing partnership, Union has created a slick clothing drop. This time, however, Union has gone deep into the construction process. Streetwear staples such as tracksuits, coach jackets, hoodies and T-shirts have been completely redesigned using innovative textiles. The result is a 21st century take on simple pieces, giving the entire collection a relaxed yet premium feel.

Michael Jordan’s career has been referenced on a number of pieces, showing images of His Airness on the court. From graphics of MJ dunking to him blocking the ball, Union has dug deep into the extensive Jordan Brand archives. Alongside the already divisive Air Jordan 4s, Union will also be releasing a Jordan Zoom ’92 and Delta Mid, taking the sneaker collaborations even further.

With a drop date set for August 29th, you can expect the Union x Jordan Brand collab to be one of the month’s biggest releases. Check out all of the items below and let us know which is your favourite. 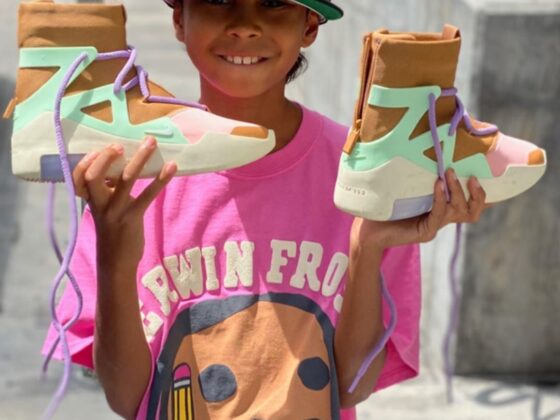 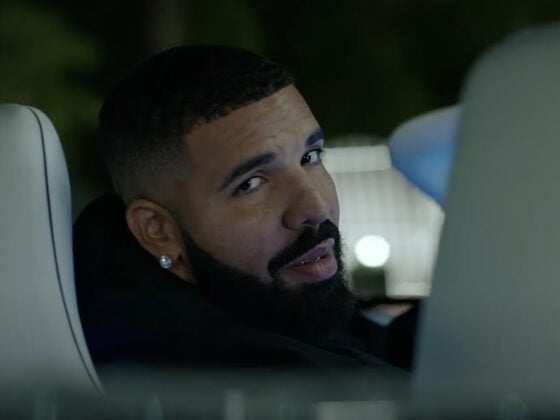