Back in 2013, Drake officially signed with Nike. After wearing the Swoosh for most of his adult life, Drake was finally given a chance that few people on the planet get. For the past seven years, Drake and Nike’s collabs have been fairly scarce, with OVO Jordans giving us a taste of what the two could do together. For his recent “Laugh Now Cry Later,” however, Drake headed to Nike HQ in Beaverton, Oregon with a few surprises.

The entire video is shot within the extensive Nike HQ, covering everything from basketball courts to lakes. Cameos from Kevin Durant and Odell Beckham Jr. also help to affirm Drake’s love for Nike. After rumours began circulating that he would leave Nike for adidas in 2018, that looks like it is no longer a possibility. For this latest video, Drake has also given us a closer look at a never before seen Nike silhouette which could possibly be an OVO collab.

Though details are still emerging, the mysterious sneaker has already caught the attention of many. Spotted around 20 seconds into the video, Drake steps out of a Maybach and onto the Nike Campus. Featuring an all-white leather construction, the shoe boasts an Air Unit on the heel, with several perforations on the upper. hidden.ny was the first to show us the sneaker close up, leading many to believe this is, in fact, a collab.

For now, we’ll just have to wait and see if this sneaker drops. Given the fact that Drake has a number of exclusive Nike sneakers, this could be a one-off. If you’re reading this, it may not be too late. Check out the images below and let us know if you’d cop these OVO Nikes. 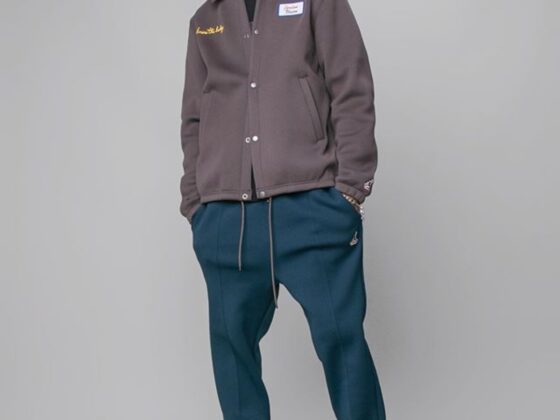 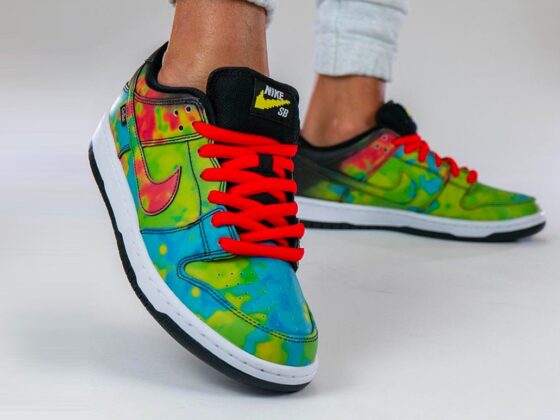