There’s no denying that the Air Jordan 5 “Oreo” is one of the greatest colourways of the AJ5. First released back in 2013, the “Oreo” colourway was a smash hit with sneakerheads around the world. Over the past eight years, the shoe’s price has only increased in value, with many fans calling for a retro. Thankfully, it looks as though Jordan Brand has listened to them. We now have our first detailed look at the 2021 “Oreo” Jordan 5.

Looking almost identical to the 2013 version, the Jordan 5 “Oreo” has remained largely unchanged. Donning a black nubuck construction, the buttery material covers the entire upper. A white mesh at the midsection gives a nice contrast, working nicely with the white sockliner. Replacing the traditional 3M reflective tongue is slick black nubuck that comes paired with black laces and a translucent lace lock. Finally, a white midsole complete with speckled shark teeth and an icy sole unit brings this Jordan 5 to a close.

If you like the look of the Air Jordan 5 “Oreo” 2021 retro then there’s a little longer to wait. According to sources, these will be dropping on August 25th for €190. Given the current delays surrounding Jordan releases, that could be subject to change. For now, let’s just sit tight. Check out the images below and let us know if you’re feeling these AJ5s. 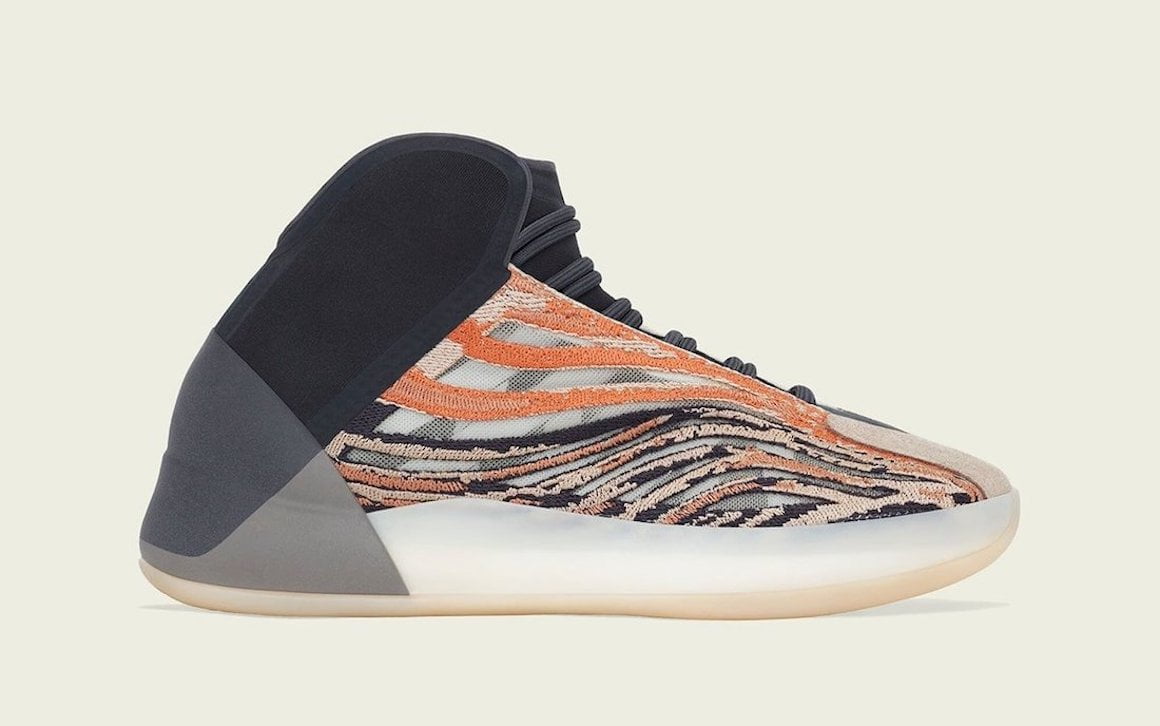 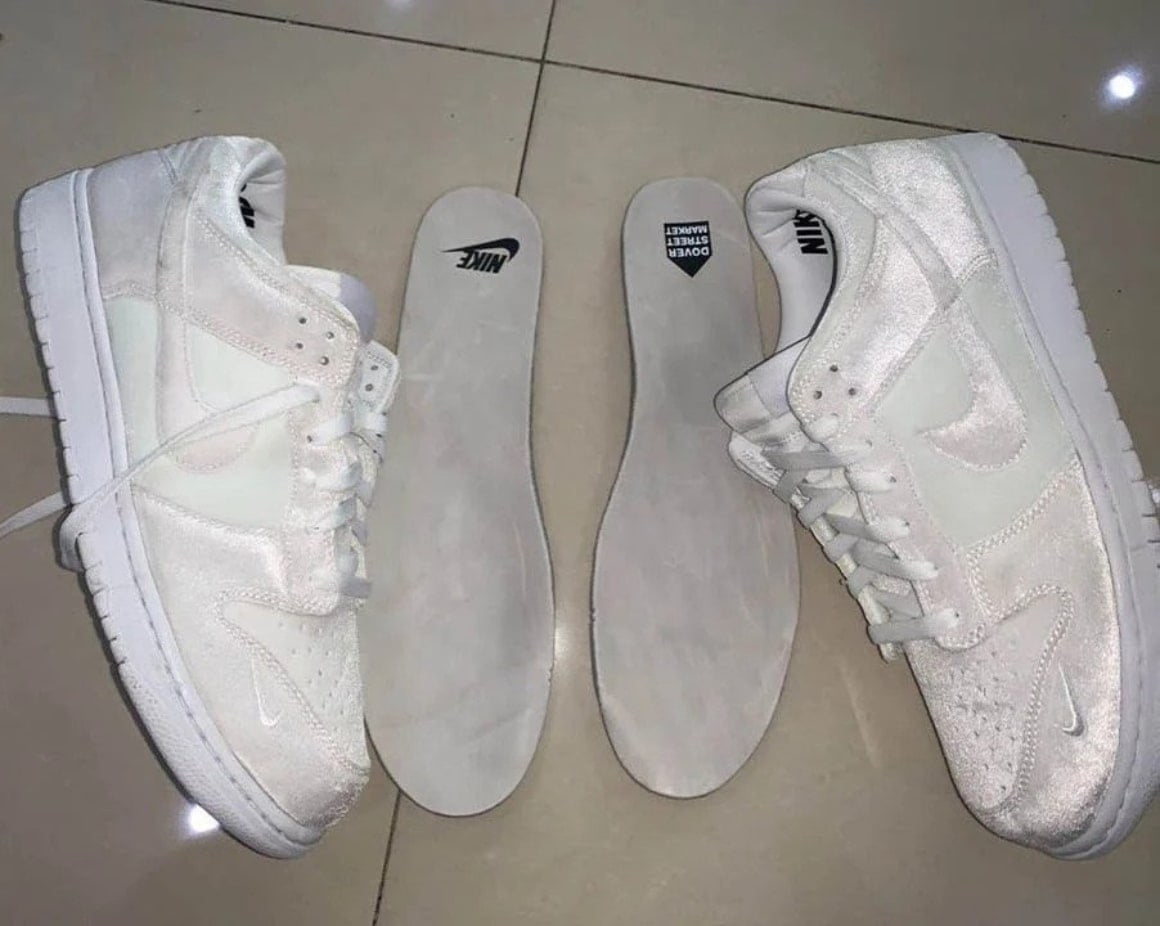 Three Dover Street Market Nike Dunks Are in the Works