When Union began teasing its second Jordan Brand collaboration, the sneaker world got excited. Following on from 2018’s Union LA x Air Jordan 1 pack, the news quickly made its way through the community. Over the past few months, further information about the release has been coming through in drips and drabs. After revealing the “Off Noir” colourway earlier this week, we now have a closer look at the Union exclusive “Guava Ice” iteration.

Equally as colourful as its “Off Noir” counterpart, the “Guava Ice” is a summer-ready version of the Air Jordan 4. The predominantly Light Bone nubuck upper is accented by Blue Light and Fusion Red contrasts on the collar, eyelets and heel tab. The reverse take on the “Off Noir” also gives us other subtle updates including a slightly yellow mesh in the midsection. Keeping the same shape as the wider release Air Jordan 4, this “Guava Ice” is certainly the brighter of the pack.

If you like the look of these Union Air Jordan 4s, then there’s some bad news. The “Guava Ice” will only be available exclusively at Union stores. With the sneakers already causing quite a bit of hype, this is going to be one of the years biggest drops. Check out the images below and let us know which is your favourite Union x Air Jordan 4. 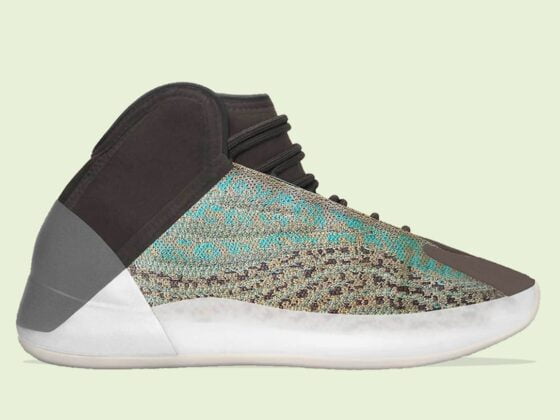 Here’s Your First Look at the adidas Yeezy Quantum “Ophanium” 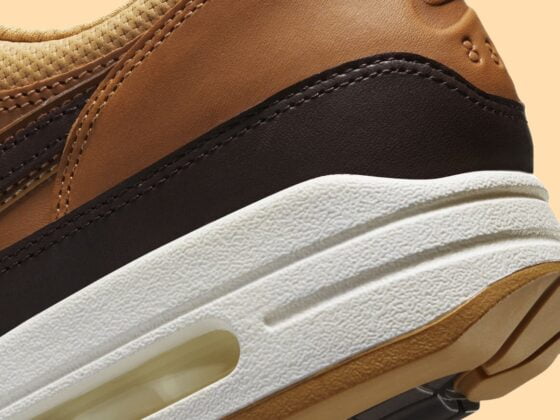