Since joining forces back in 2014, Kanye West and adidas have cooked up some of the hottest sneakers in the world. Earlier this year, after much delay, we finally the saw the introduction of the adidas Yeezy Quantum; the first athletic Yeezy shoe. Releasing in both the OG and “Barium” colourway, the basketball silhouette has become something of a cult classic for many. Now, it looks like we could be seeing the introduction of an “Ophanium” colourway.

Taking its name from Ezekiel’s chariot in the Bible, the “Ophanium” is strikingly different from its predecessors. For starters, the Primeknit features a blend of dark grey and aqua blue, making this the brightest Yeezy Quantum to date. Secondly, there is a lack of a plastic cage that wraps around, giving the shoe a slick look. Familiar details such as the neoprene collar and tongue come as standard, as does the full-length Boost midsole unit.

If you like the look of these adidas Yeezy Quantums, you don’t have long to wait. The “Ophanium” Yeezy Quantum will drop in September for €250. Check out the first image below and let us know if you’ll cop these Yeezys. 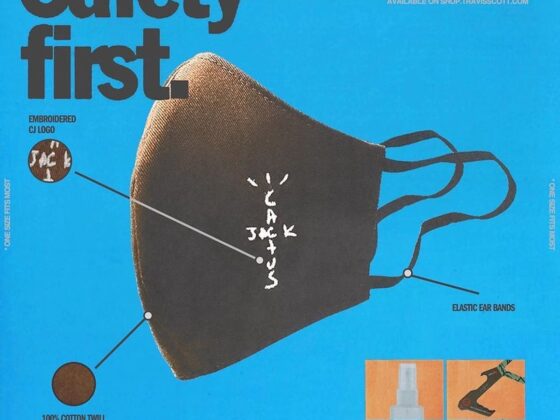 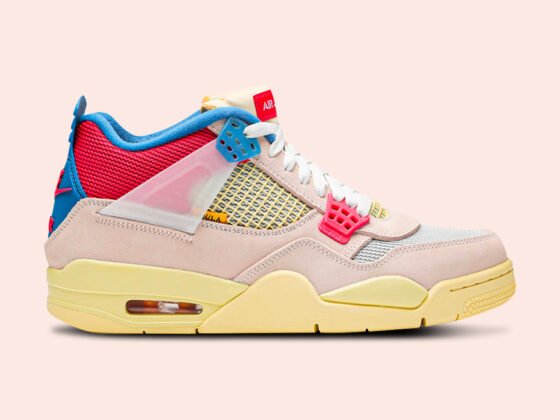