There is no denying the influence that atmos have in the world of sneakers. For over 20 years, the Japanese sneaker store has released a number of sought after shoes and formed a little black book of contacts that any sneakerhead would love to get hold of. Its work with Nike is what made it so popular, with its various Air Max collaborations remaining grails to many. Now, it looks as though atmos is getting it’s own exclusive Nike Air Max once again.

Named the Nike Air Max Zoom 950, the upcoming silhouette is a 21st-century take on the iconic Air Max 95. The references are clear to see, with subtle lines appearing throughout the midsection just as they do on Sergio Lozano’s original creation. A gradient effect upper is also on show, with a small Swoosh placed on the heel to for good measure. However, there are also some slick differences that separate this sneaker from its muse completely.

A breathable mesh has been used on this Air Max, as well as a different midsole and sole unit. Instead of the traditional yellow accents taking pride of place on the upper, they can be seen just underneath. This added texture helps as a knowing nod to the OG AM95. Due to the Air Max 95s insane popularity in Japan, it made perfect sense for atmos to debut the sneaker with an exclusive colourway. A Japanese flag can be seen on the heel, adding to the exclusivity of the shoe.

If you like the look of these upcoming Air Max Zoom 950s, then you better start making friends in Japan. For now, the sneaker is a Japanese exclusive, meaning it will be tough to get a hold of. Dropping exclusively on atmos and Nike, this is going to be a serious pair to cop. Check out the images below and let us know what you think of these atmos Nikes. 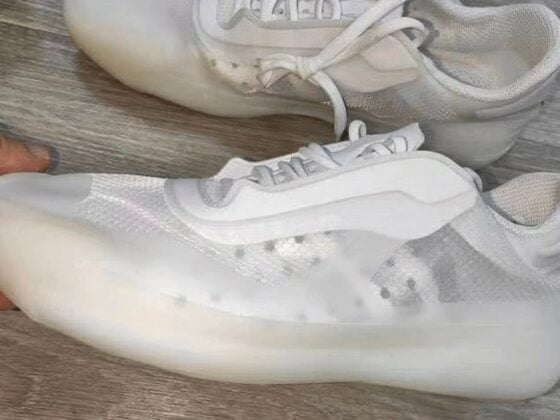 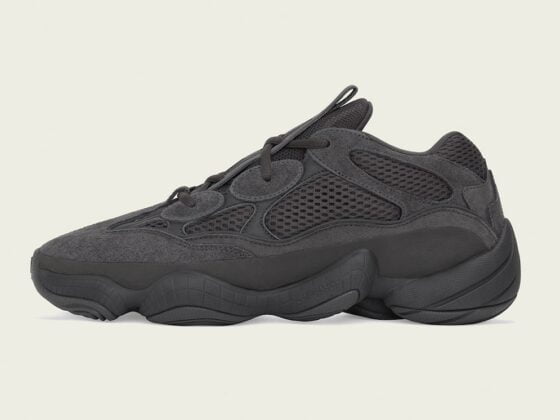 The adidas Yeezy 500 “Utility Black” Is Restocking in November