Kanye West and adidas have arguably one of, if not the most important relationships in sneakers. Since joining forces together back in 2014, the two have created some of the most desirable shoes on the planet. In that time, Kanye has managed to grow his Yeezy brand into a billion-dollar company, turning him into a billionaire. Few silhouettes are as coveted as the Yeezy 500, with the simple “Utility Black” being one of the best. Now, it looks like the shoe could be returning again this year.

According to multiple sources, the adidas Yeezy 500 “Utility Black” will be restocking in November. Whilst the news is yet to be confirmed by adidas or Yeezy, the quality of the reports suggest that this is, in fact, going to happen. Originally released back in July 2018, the Yeezy 500 “Utility Black” quickly became a contender for the most popular Yeezy to date. A slick combination of black mesh, suede and leather ensured that this sleek sneaker would get you noticed.

The 500 was the first adidas Yeezy not to use Boost technology, but instead, adiPrene, and was well received by the sneaker community. And for good reason. It is arguably one of the simplest yet easiest Yeezys to wear. For now, we’ll just have to sit tight to see what is to come of this Yeezy news. Check out the images of the OG below and let us know if you’ll cop. 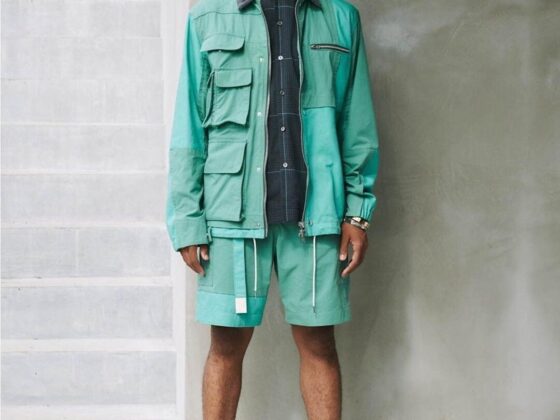 sacai Gives Us a Closer Look at Its Next Nike Collaborations