In the early 2000s, Nike had a special division dedicated to Japanese exclusives. The CO.JP line is without a doubt one of Nike’s most elusive, particularly for hardcore sneakerheads. Ranging from Air Jordans to SBs, CO.JP has remained an important part in Nike’s history for the sneaker community. This year, Nike has brought back a number of CO.JP shoes for the first time with great results. Now, it looks as though we could be seeing the introduction of another fan favourite.

Originally launched in 2001, the Nike Dunk Low SP “Samba” quickly became one of the most desirable pairs from the CO.JP lineup. After a 19-year hiatus, Nike is bringing the Dunk back in its true OG form, much to the delight of sneakerheads. Featuring a well-balanced silver and hyper blue upper, the Samba Dunk is a classic in its own right. The subtle red carbon fibre Swoosh adds subtle detail, with the matching sole bringing this iconic Dunk to a close.

If you like the look of these Samba Dunks, then there’s some good news. The sneaker is set to release later this month for €100. Take a closer look at the official images below and let us know if you’ll cop these Nike Dunks. 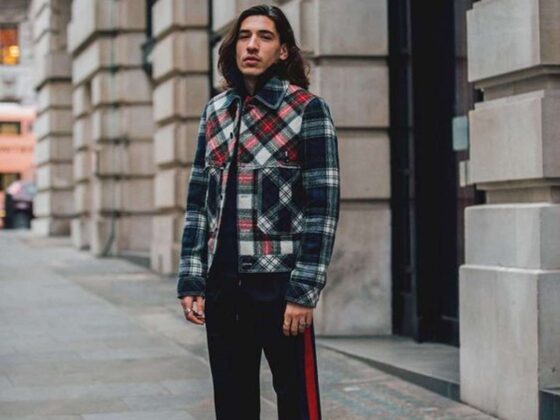 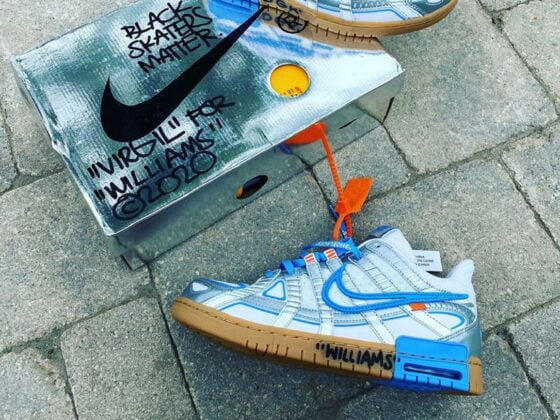