Nike SB’s Club 58 is one of the most exclusive in sneakers. Club 58 consists of 58 skate shops around the world which comes together to create limited releases. Since kicking things off in 2018 with a Nike SB Blazer, things have been fairly quiet. Thankfully, that all looks to be changing. With the popularity of skate shops rising in 2020 due to the SB Dunk, it looks as though a Nike SB Dunk Low Pro “Club 58” is on the way later this year.

Taking inspiration from old school racing cars, the Nike SB Dunk “Cub 58” is certainly bold. A bright blue suede can be seen throughout this Dunk, with a white Swoosh using black lining to create a streamlined look. The puffy tongue is constructed in the same colour, using black laces as a nice divide. Keeping things simple is a white midsole and a bright orange outsole, building on the Le Mans vibe of this Dunk. However, it is the “58” on the heel and tongue that is the standout feature on this shoe: paying homage to Club 58, the feature is certainly helping sell this SB Dunk.

If you like the look of the upcoming Nike SB Dunk Low Pro “Club 58” then there’s good news. Rumours are suggesting that the pair is set to release later this year for around €100. Much like the last Club 58 release, however, this is probably going to be a skate shop exclusive once more. Check out the images below and let us know if you’ll cop these Dunks. 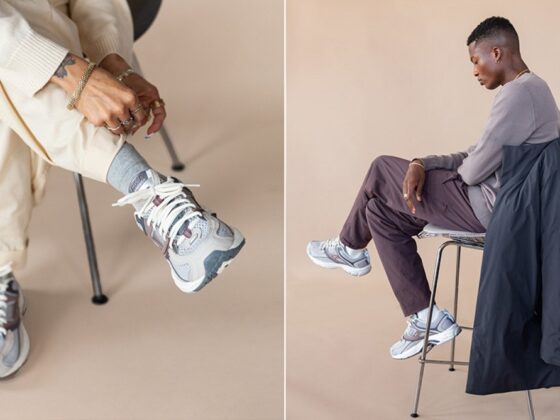 Packer Has a Reebok Trinity Premier Collaboration In the Works 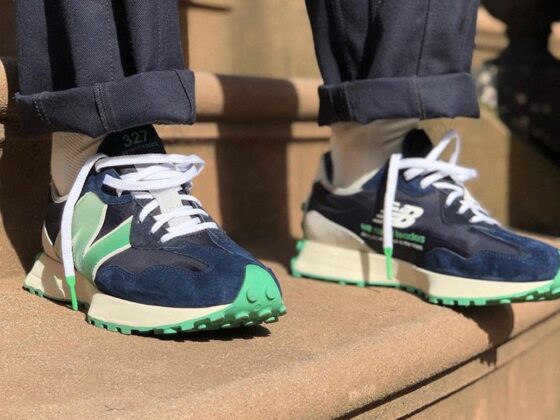