2020 has been an enormous year for the Nike Dunk. With hype being reignited towards the end of 2019, Nike has continued to push its classic basketball silhouette throughout the new decade. Over the past eight months, we’ve seen a number of retros, collabs and new colourways drop, giving sneakerheads a chance to cop some serious heat. Thankfully, it doesn’t look as though things are going to be changing next year.

According to sources, we could be seeing a women’s exclusive Nike Dunk pack drop in 2021. Images of the pack have surfaced online, with Nike taking a tonal approach to its iconic hoop shoe. With a lot of Dunk releases dropping in unisex sizing, it looks as though the ladies are getting a chance at their own pack. Covering everything from yellow, grey, mint and green, the Nike Dunk Low women’s pack is already making us jealous.

For now, there is no information on drop dates. However, given the success of the Nike Dunk, you can expect these to start releasing early next year. Check out the images below and let us know which is your favourite pair of these Dunks. 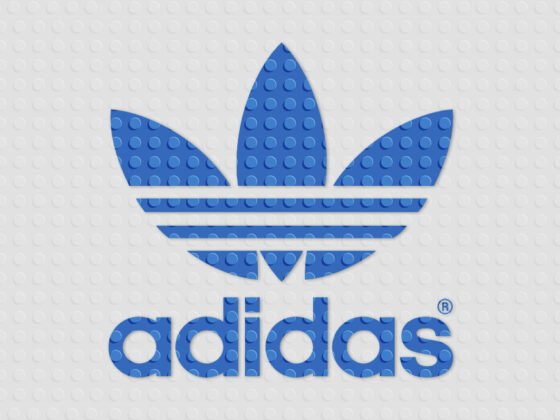 adidas and Lego Will Team Up This Fall