When rumours started in January that the fragment design x Nike Dunk High “City Pack” would be making a return in 2021, the sneaker community got excited. After an 11-year hiatus, the sneaker world had been waiting to cop some more fragment Dunks. Over the last three months, we’ve seen glimpses here and there of the upcoming retro. Well, it now look as though the fragment design x Nike Dunk High “Beijing” will be dropping, but with a difference.

As most sneakerheads will know, the fragment “City Pack” of Dunks featured mismatched uppers. Although the colours of each shoe were the same, the panels they were used on were inverted to create a memorable pack of Dunks. For the 2021 “Beijing”, fragment and Nike have instead used the same colour-blocking throughout. A combination of black and purple adorns each shoe, creating a nice balance throughout. fragment design signatures, like the thunderbolt logo and midsole text, have also remained the same, just in case you need reminding who this collab was by. Finally, a white midsole and black sole bring it all together.

If you like the look of the fragment design x Nike Dunk High “Beijing”, then there’s a while to wait just yet. According to sources, the three-pack of Dunks will release in the Fall for around €150. As always, keep it locked to KLEKTIVE where we’ll update you on this story as more breaks. Check out the images below and let us know if you’ll cop these Dunks. 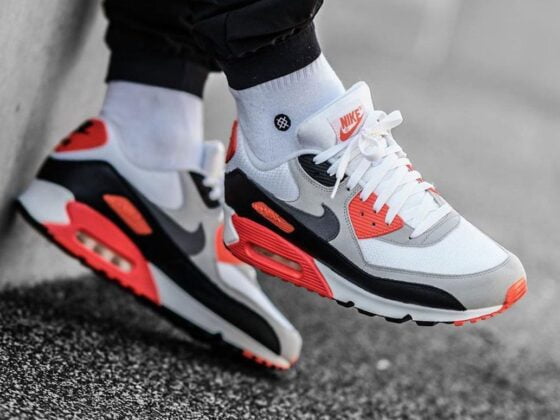 How to Style the Nike Air Max 90 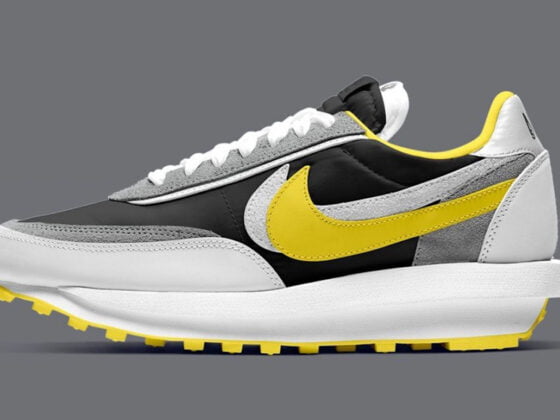